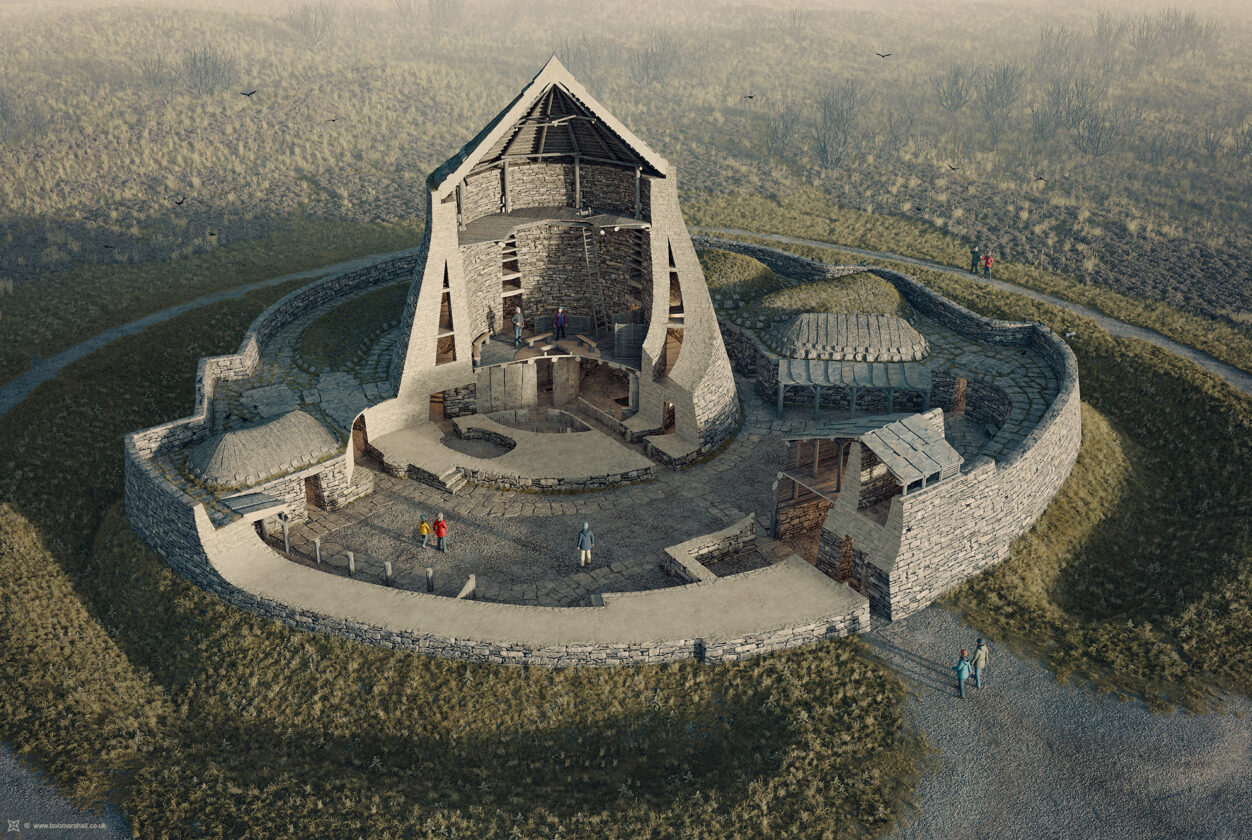 Broch to the Future: Rebuilding the Iron Age Broch of Scotland

Join Caithnessian duo Iain and Ken of the Caithness Broch Project as they guide you through their ambitious aims to construct a broch in Scotland - for the first time in 2,000 years!

Places are limited so book now for just £10! 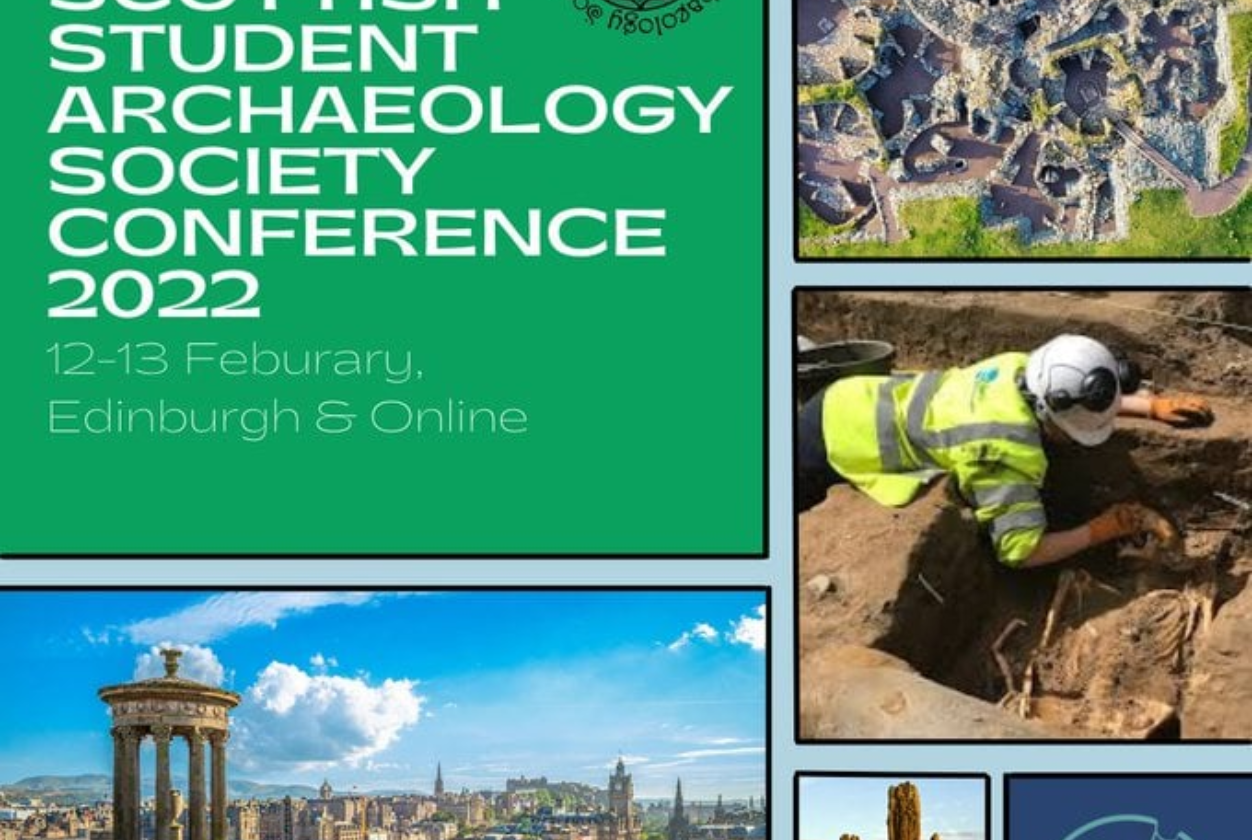 We're delighted to make an appearance at this year's #SSASC2022!

CBP's Ken will be discussing the 'Portrayal of Archaeology in Media' alongside Stuart Munro from the excellent-and-actually-much-funnier-than-us Pictish Memes as well as a member of DigVentures, who were very much an inspiration to us when it comes to our use of social media.

So, this should prove to be a very worthwhile panel discussion on Sunday 13th February - and we're looking forward to it.

In-person tickets have sold out, but you can still view the conference (which actually kicks off with some wonderful and diverse student presentations on Saturday 12th, from 11am) for completely free. Just click on 'View' below. 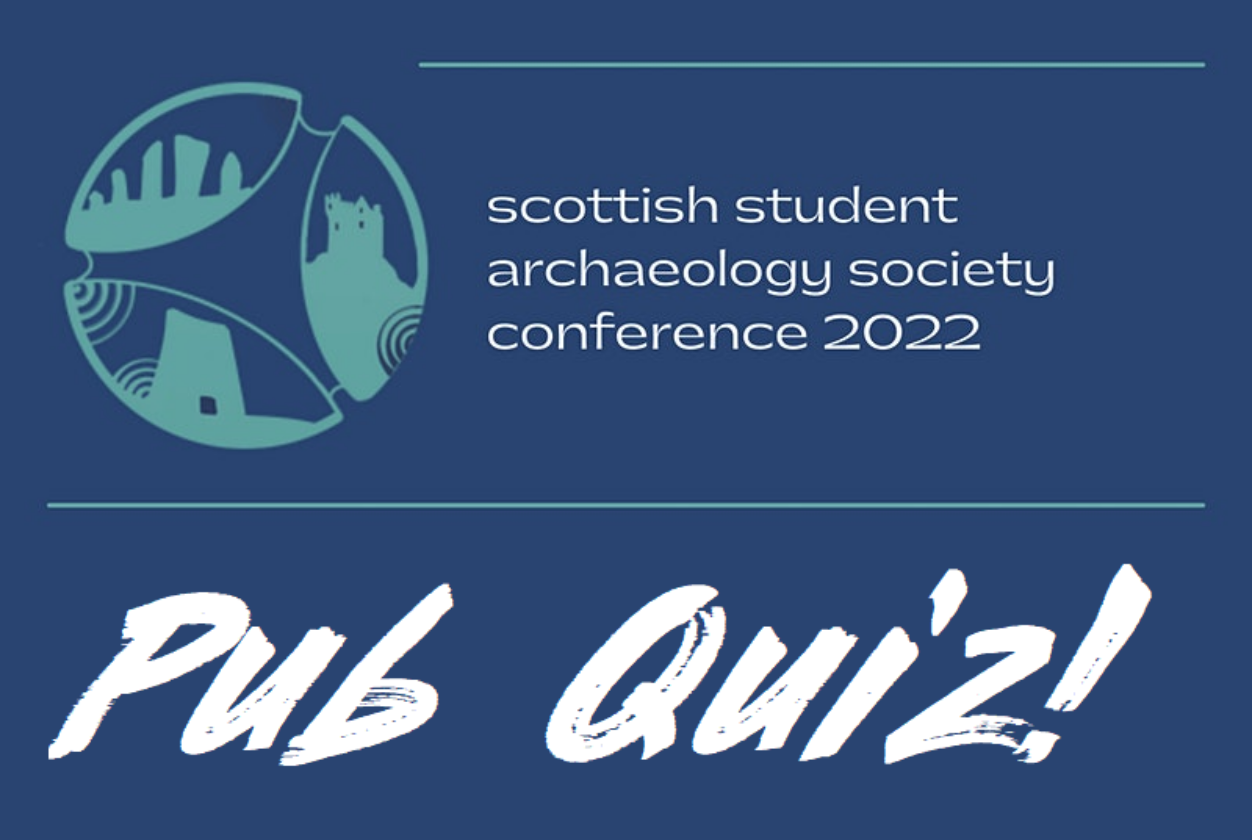 CBP's Kenny is hosting a wee pub quiz for the Scottish Student Archaeology Society Conference - test your wits and enjoy a bit of archaeological chat if you're in the neighbourhood!

The Cabaret Bar at The Pleasance Theatre
View 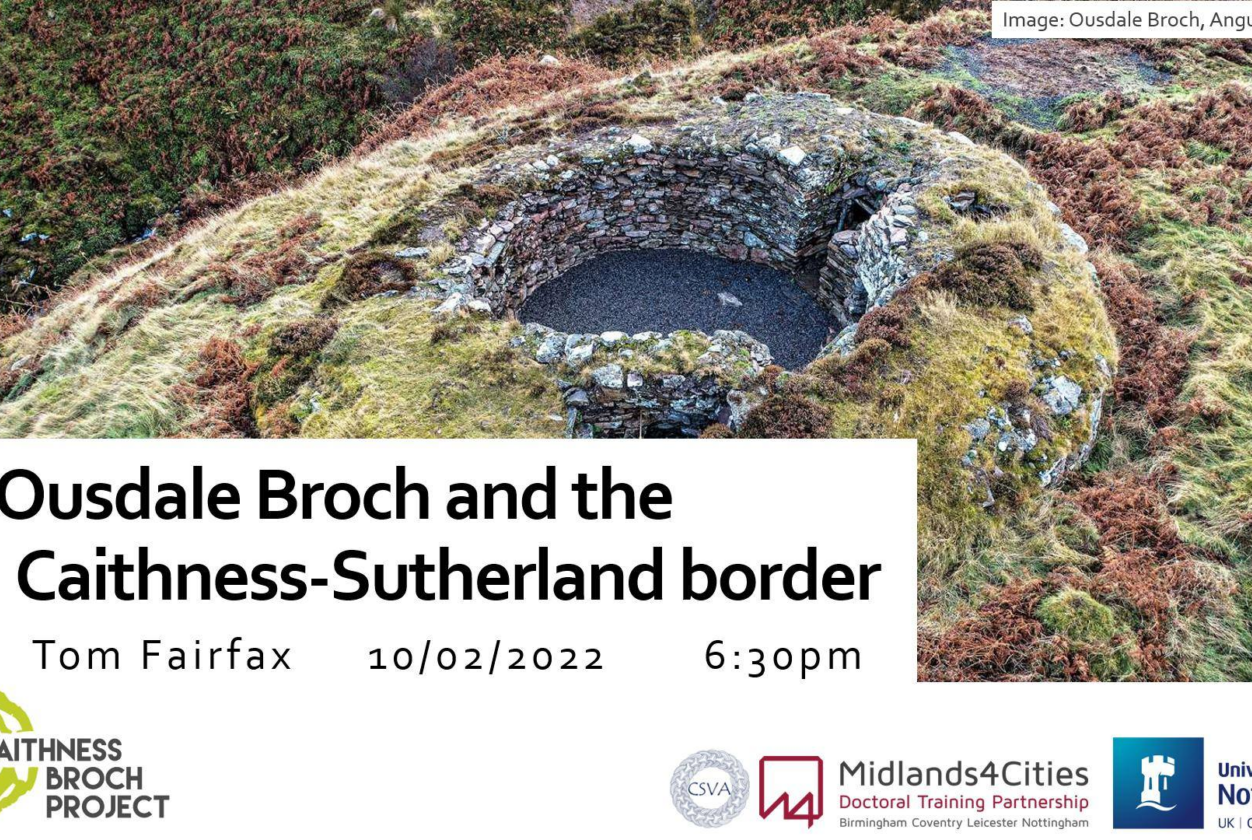 In the late twelfth century, Jarl Haraldr Maddaðarson of Orkney and Caithness rebelled against King William of Scotland. In the closing chapters of Orkneyinga saga, an early thirteenth century text from Iceland, we are told that William marched north into Caithness with a huge army. In the midst of this conflict, the text pauses to make a geographical statement, claiming that Eysteinsdalr is where Caithness and Sutherland meet.

Scholars have linked Eysteinsdalr to Ousdale, the site of a broch recently conserved by the Caithness Broch Project. In light of Orkneyinga saga’s statement, this talk will consider three questions. Where was the Caithness-Sutherland border in the medieval era? When was it created? And why was the border created?

Using a range of Latin and Old Norse texts, this talk will follow the Caithness-Sutherland border from an imagined Pictish past, through the Viking Age and the Late Norse Period, into the Early-Modern era. Finally, it will consider the possibility that Ousdale broch played an important role in the border’s creation.

Nottingham University PhD student Tom Fairfax has interests in northern Scotland and the Northern Isles during the Viking Age and the Late Norse Period. His published work includes an article for History Scotland magazine on a supposed Viking King of Scots, a biography of a signatory of the Declaration of Arbroath, and, most recently, an analysis of the murder of Bishop Adam of Caithness in 1222. His PhD research project focuses on kinship connections in Orkneyinga saga from c. 900 to 1263.

You can find out more about his research here: https://www.midlands4cities.ac.uk/student.../thomas-fairfax/.”The talk takes place via Google Meets on Thursday 10th February, 6.30pm.

To sign up to this event, simply email caithnessbrochproject@gmail.com and we'll send you out a link.

Donations are very much gratefully received for this event, and can be made on the link below: https://www.thebrochproject.co.uk/donate