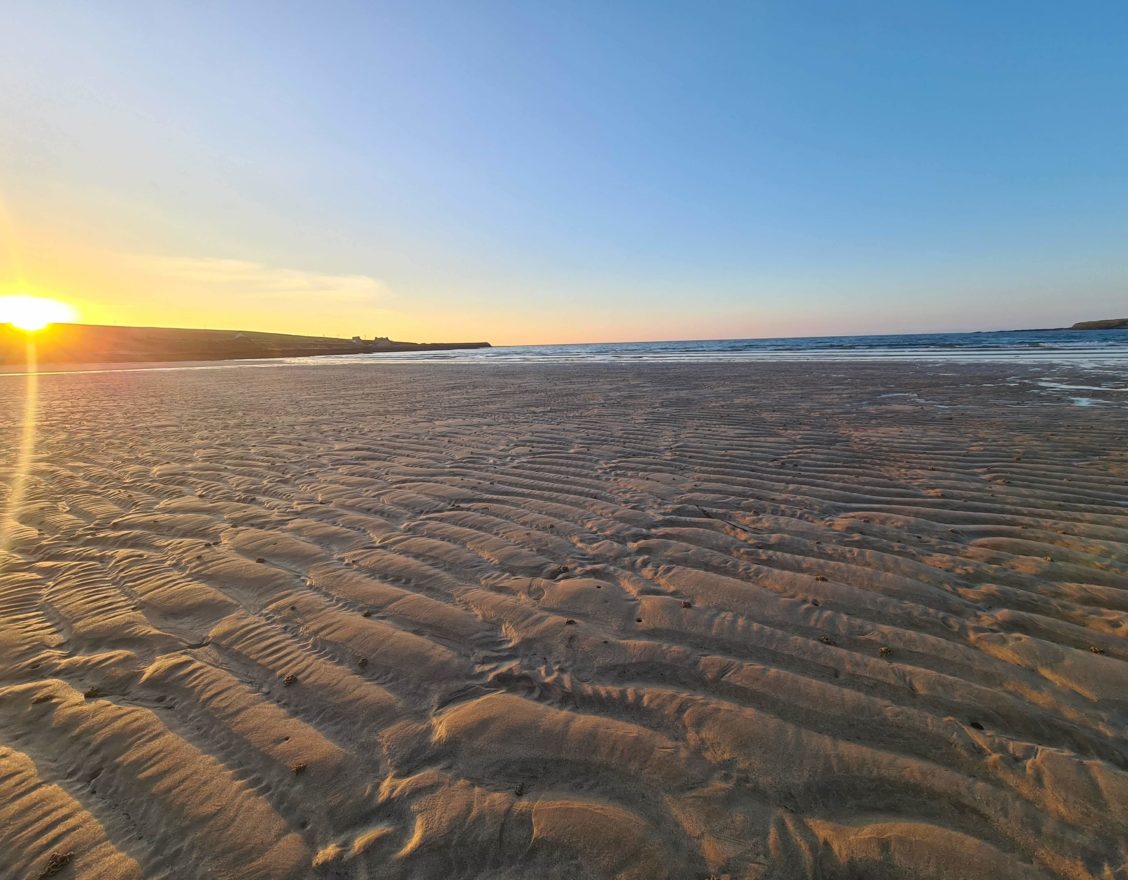 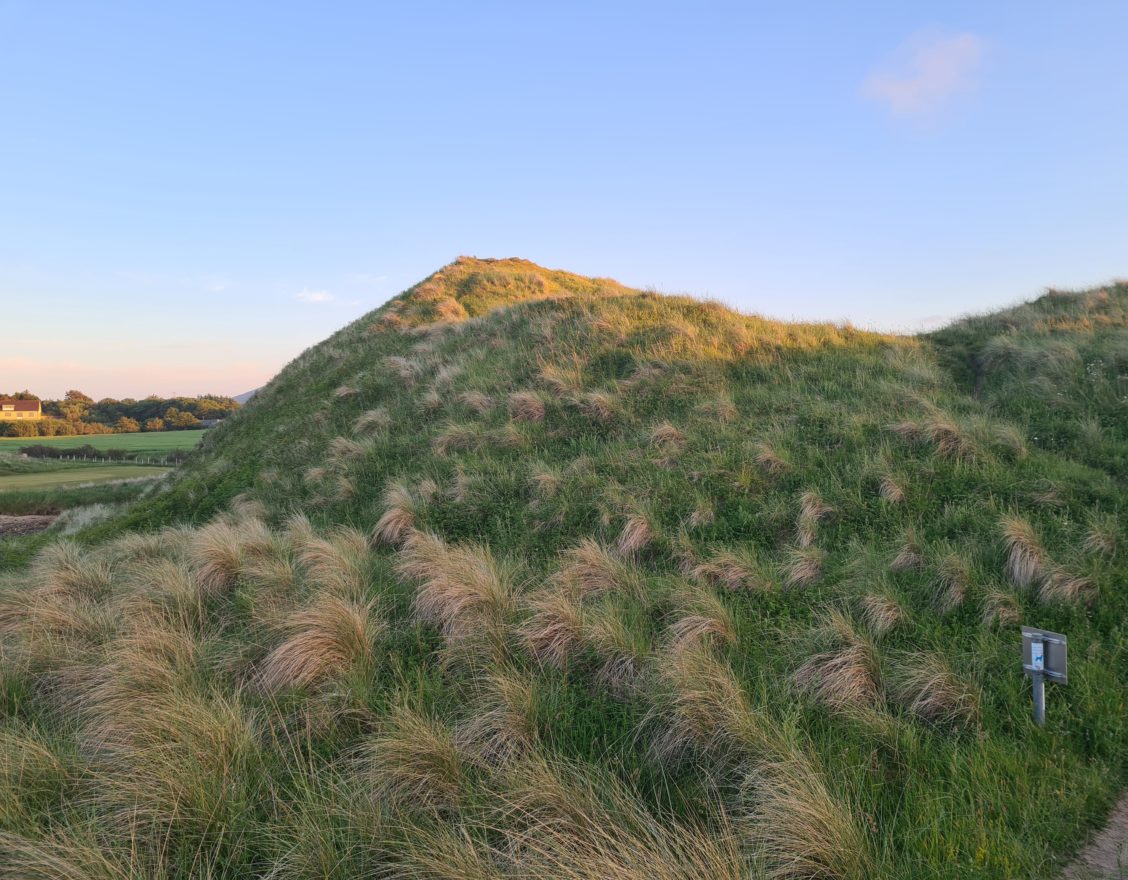 A picturesque beach, nestled between a charming harbour, a golf course... and a nuclear power station! Please note that radioactive particles have been found on this beach, though it is now deemed safe to visit.

Located near Reay, Sandside Beach is an attractive spot, popular with dog-walkers and surfers alike, Sandside Beach makes for a fine wander. Not many beaches, however, have radiation warning signs! Although the beach is now believed to be largely free from any radioactive particles (after an unfortunate incident in 1977, which resulted in particles being spread throughout the nearby area.

The dunes by the beach themselves are potentially packed with archaeology. In 1751 a torrent 'cut out a new channel through the sand between Reay and the shore, 16ft deep which discovered the remains of a town. The ends of seven houses, built with stone, were seen in a line, and the remains of several others with some pieces of pavement. The stones being of good quality were carried off, and the banks soon falling prevented any further search. Pieces of earthenware were found among the ruins.' This description may indicate the former site of the township of Reay.

Human remains have also been found in the vicinity - according to the Name Book of 1873, some of these were found 'erect, some leaning backward, some forward, others in a crouching position, with and without cists - also some urns with burned bones, bronze pins and needles, etc. After a strong NE wind sand drifts so much as to sometimes lay bare human skeletons. Skulls are frequently found; two very large ones with other bones may be seen in Sandside House'.

Sandside Bay was the scene of a clan battle, The Sandside Chase (Ruoig-Hansett, Ruaig Handside or Ruaig-Shansaid in Gaelic), in 1437. Under the leadership of Angus Wasse Mackay, son of Angus Dow Mackay (who had lost the Battle of Harpsdale in 1426 against the Gunn Clan at Harpsdale, near Halkirk) The Clan Mackay launched an attack against Caithness men, but were beaten back. However, the Mackays were joined by reinforcements at Sandside, and slaughtered the defenders.