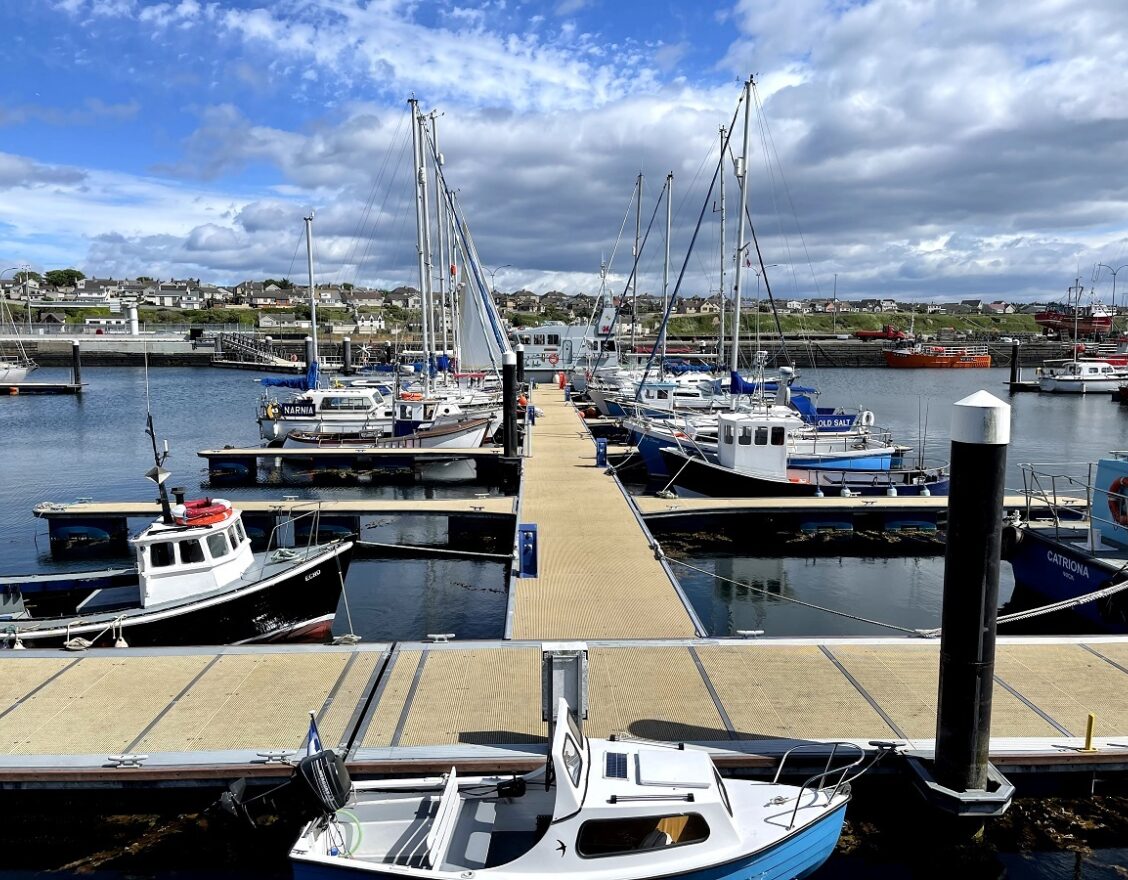 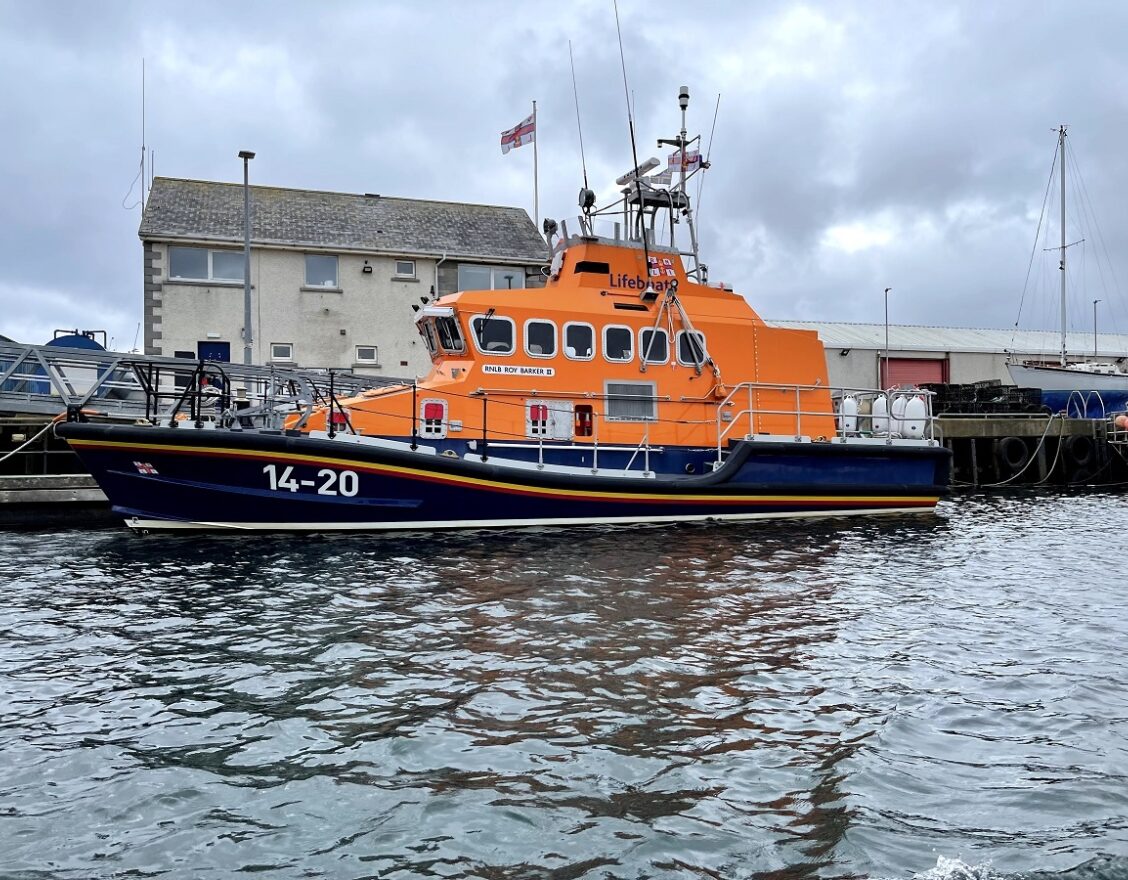 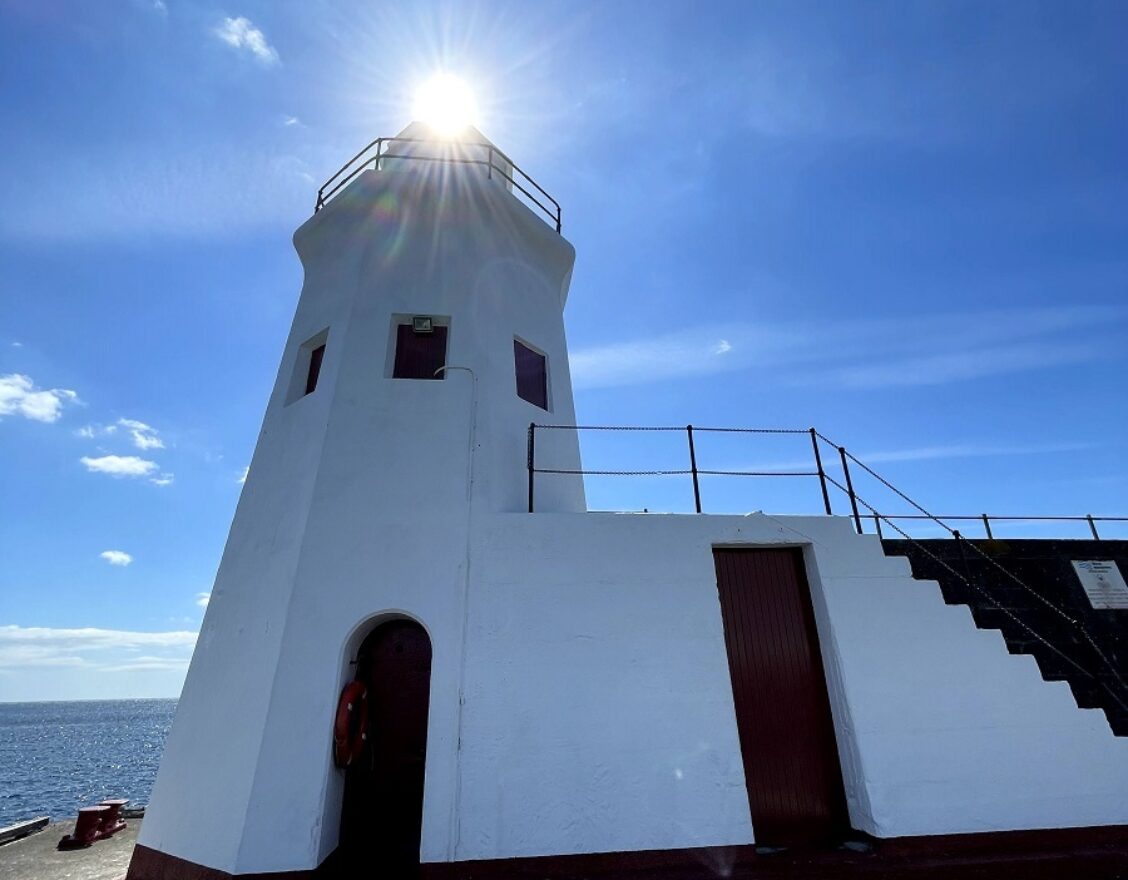 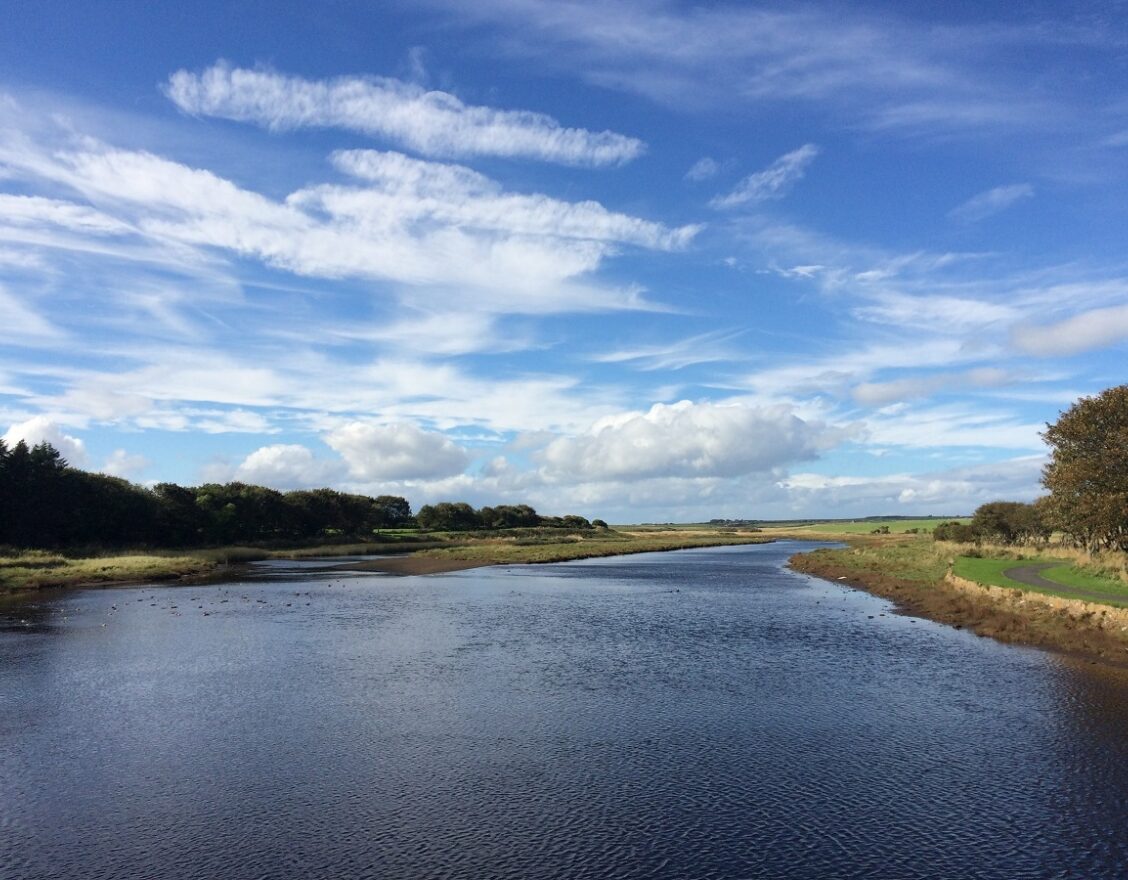 Wick is one of two principal towns in Caithness. Its foundation and continued prosperity is owed to the sea.

While almost certainly the natural harbour and river would have guaranteed occupation of the site from prehistoric times, the town of Wick (current population less than 7000) is named from Old Norse vík meaning bay. This is sometimes associated with the origin of the term Viking, though the reality is less clear (How Vikings Got Their Name).

The wealth of Wick in the 19th century, gained primarily from the herring industry which provided work for families cleared from their land (Highland Clearances) and townsfolk, is evident in the elaborate commercial buildings and private residences of that period. In the early 19th century, Thomas Telford oversaw the creation of Pulteneytown, the road bridge across Wick river, and a new harbour, later extended by James Bremner.

Though that glory has faded, in recent years, Wick has benefited from significant investment in public and commercial buildings. The harbour has been upgraded due to the building and on-going support of offshore windfarms. This included the renovation of historic harbourside buildings. In the marketplace, Caithness House is the name of the council offices that were constructed from a synergy of new and refurbished buildings. East Caithness Community Campus is an exciting modern development on the outskirts of town to the southwest, incorporating the high school, two former primary schools, and the town library, gym and swimming pool. Nucleus is the new nuclear archive built to the north of the town, another stunning modern building.

- the UK mainland's most northerly airport