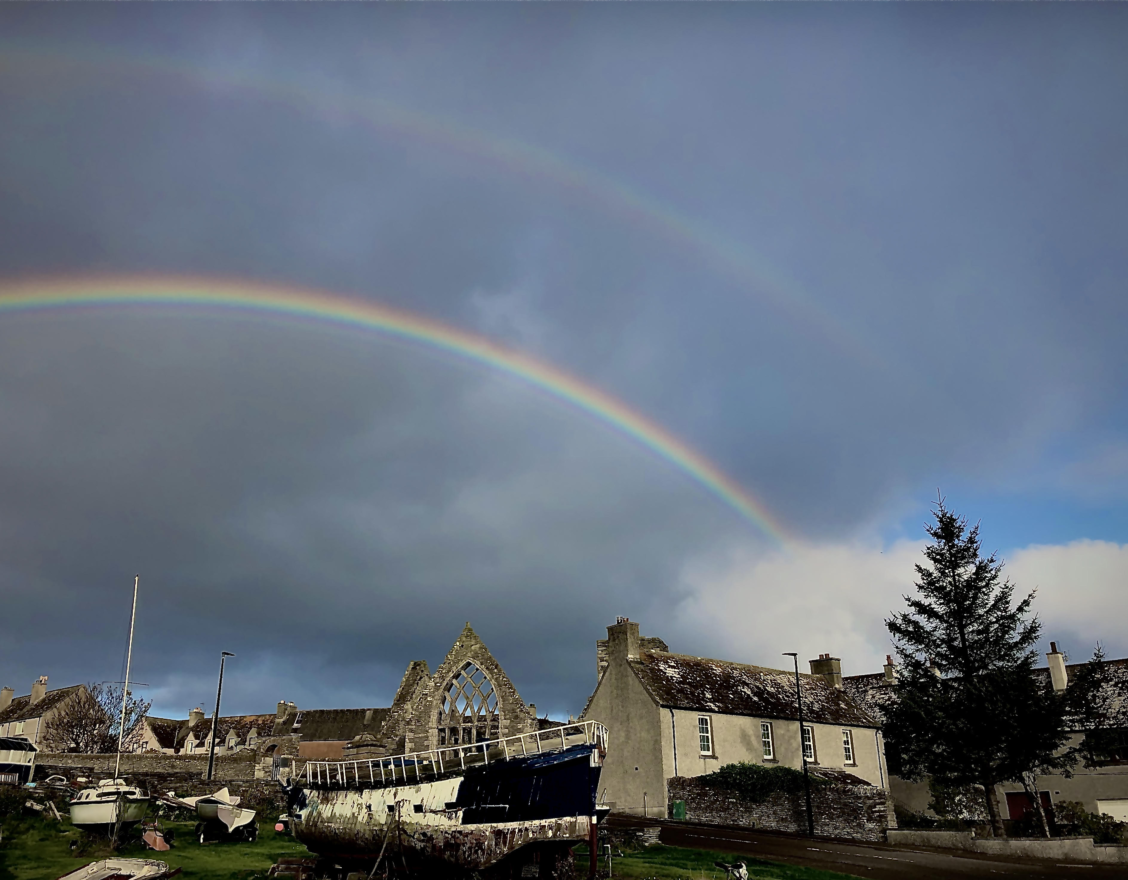 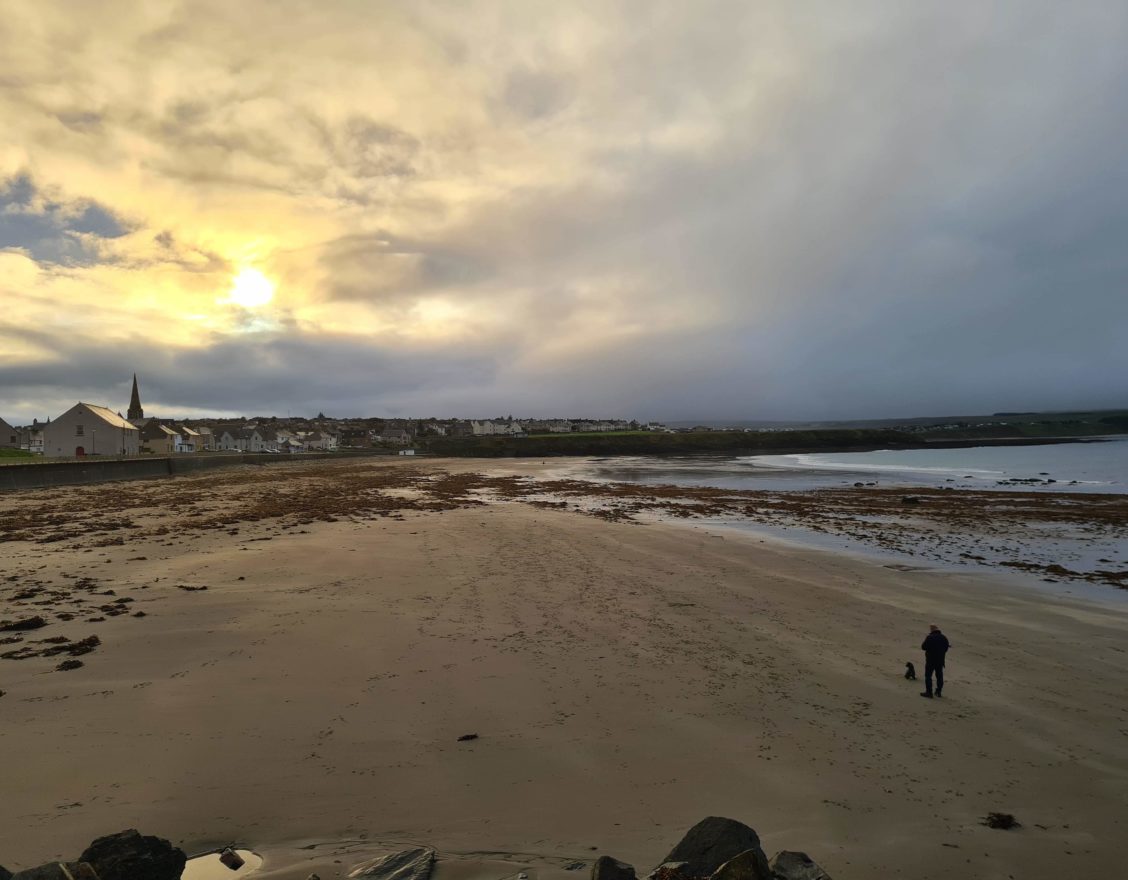 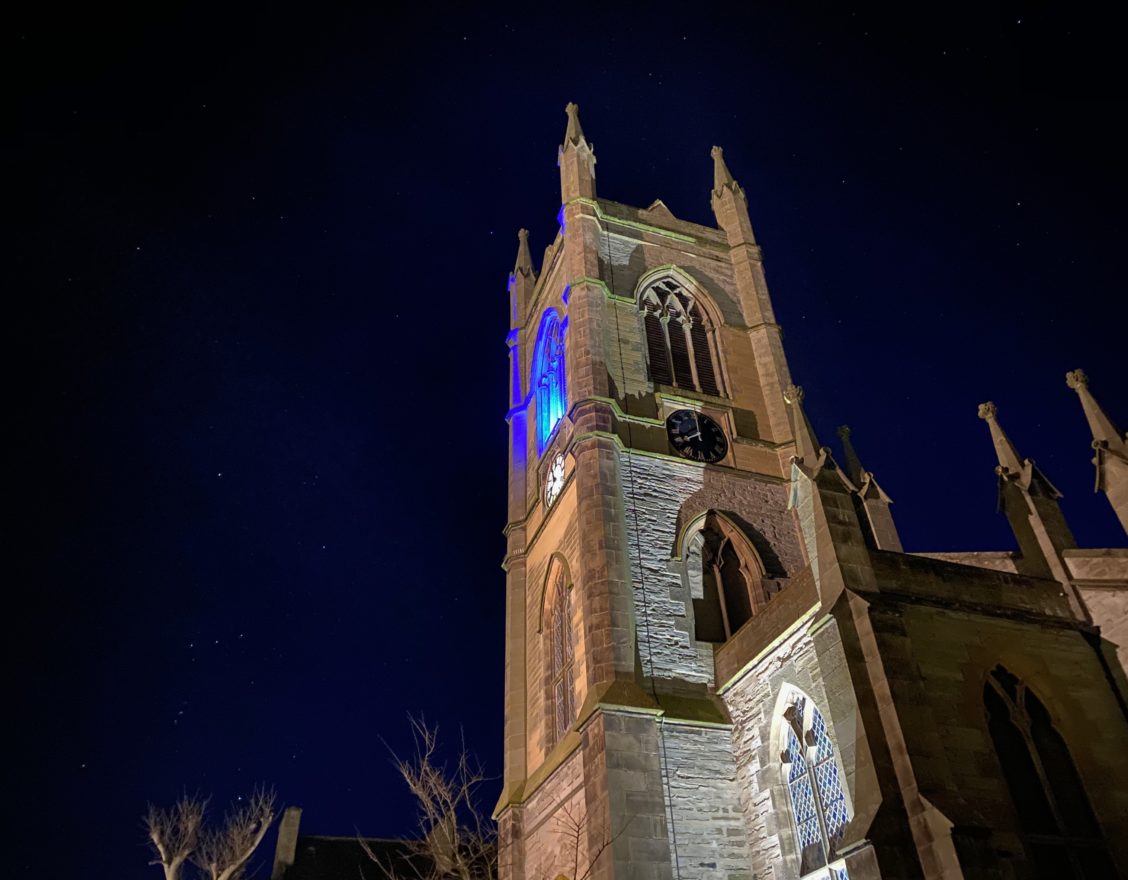 Thurso is the most northernly mainland town in the United Kingdom with a population of around 8,000. With origins in the Viking period, it has more recently evolved into the north's ‘energy town’, with close links to the local Dounreay Nuclear Power Plant, built in the 1950s as the UK’s first prototype fast-breeder reactor.

This small town boasts a variety of lively pubs, butcher’s shops and bakers, takeaways and restaurants, music groups, and sports clubs. Due to its proximity to and relationship with Dounreay, it has enjoyed a relatively cosmopolitan population, welcoming all incomers with warm Highland hospitality.

From American presidents to Viking murder, Thurso has many stories to tell!

Thurso’s very name belies its Norse beginnings: ‘Thurso’ may refer to the Viking god of Thunder ‘Thor’, or potentially may be translated as ‘Bull River’ in Old Norse. It should be noted that there was probably a settlement here prior to Norse colonisation; indeed, there are a handful of brochs located just a few miles away, including the massive site of Thing’s Va. It is likely that this Iron Age site was also utilised by the Norsemen as a Thing, a seat of local governance. Things would have been sites of debates, arguments and probably a fisticuff or two – and certainly Thurso would have seen its share of Viking violence. According to the Orkneyinga Saga, two Vikings, Hanef and Snaekoll Gunnasson, were responsible for the brutal murder of the local Earl Jon Haraldsson in a Thurso pub! The Vikings have long since left, but even today you will see this Norse heritage celebrated in a number of street names.

Sadly, little remains of medieval Thurso – despite having up to three castles in the vicinity. Thurso Castle, although an impressive site, is a much later Victorian construction. Old St. Peter’s Church, however, is a must-visit: parts of this church likely date to the early 1100s, though most of the structure is from the mid-17th century.

Thurso's position as a trading town has long been established. Its importance was so highly regarded that even the weights used by the town were of some renown. In 1330, King David II declared that these weights would be used as the standard for the whole of Scotland!

By the 18th century, Thurso was an active harbour, first for the herring industry (though never reaching the repute of the nearby town of Wick) and then the flagstone industry, which saw Thurso shipping Caithness’ famous export to places across the world – from Argentina to Australia.

Though today few boats can be seen at Thurso harbour – where Caithness’ longest river, the River Thurso flows into – the nearby port of Scrabster is a bustling hub for vessels of all types and sizes.

Though Thurso would see plenty of civic improvements across the 19th and 20th centuries, its population declined rapidly. However, with the construction of Dounreay, Thurso experienced extraordinary growth, and the town saw its population rise from around 3,300 to 9,000 between 1954 and 1964. The construction of Dounreay meant that shops, schools, medical centres and many more improvements were made to the town, giving Thurso an altogether cosmopolitan vibe!

Today Thurso is an active and welcoming place, with a good number of independent shops, cafes and restaurants to enjoy. The North Coast Visitor Centre (formerly Thurso Museum / Caithness Horizons) tells the story of the town in more detail, as well as giving a wider understanding of both the natural and cultural heritage of Caithness. Thurso also offers a tranquil riverside walk to meander along as well as a small but pleasant beach, where you can gaze out to the Old Man of Hoy on Orkney, or catch surfers taking on some of the best waves in Britain.