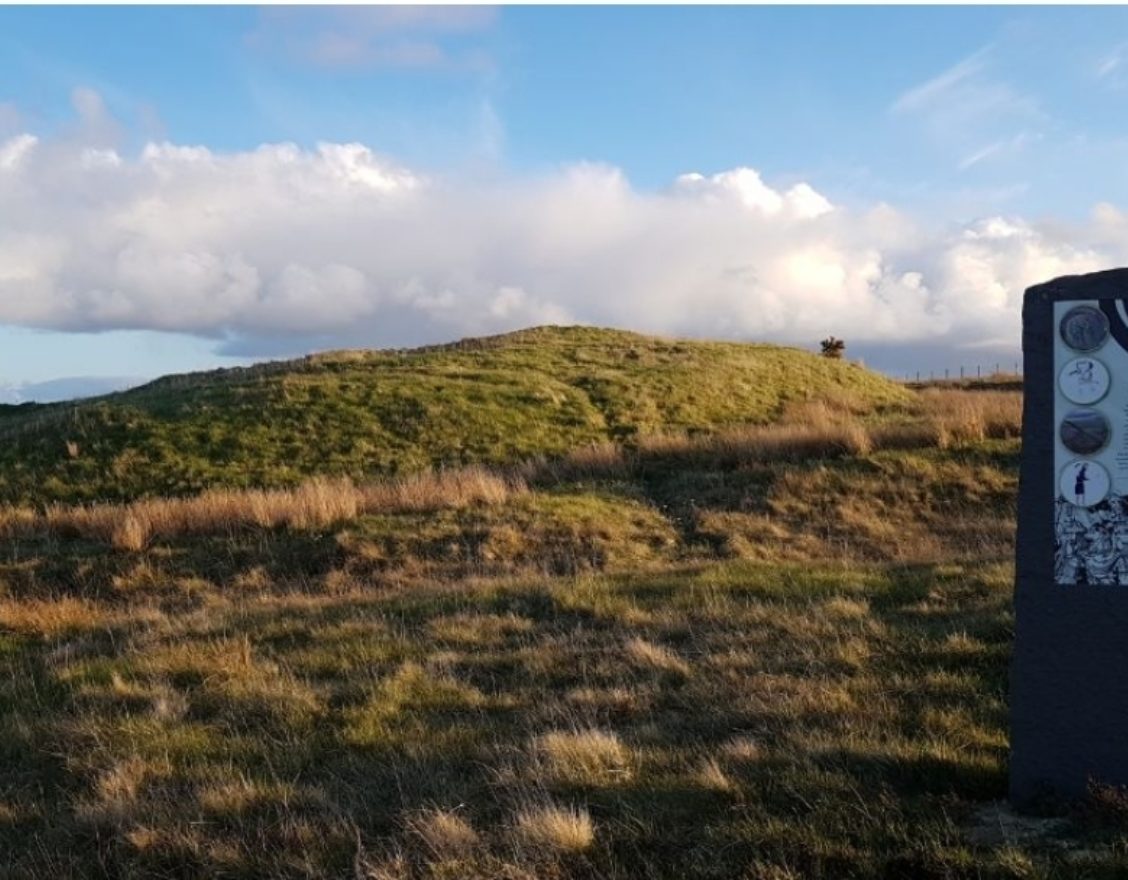 Two societies, hundreds of years apart – a story told by one broch! The sprawling remains of this broch may only hint at what once would have been, but certainly this was a place of great importance for both Iron Age and Norse society. The view alone is worth a wander to the remains of this broch, with sweeping views across Thurso and beyond.

Thing's Va is a drystone, hollow-walled structure built by the Middle Iron Age inhabitants of Caithness over 2,000 years ago. After falling out of use, the standing remains of the broch were reused some time after the mid-9th century by newcomers from Scandinavia known as Vikings or Norse people.

How do we know this? The name Thing’s Va is the giveaway. Viking society was highly organised, with rather strict administrative frameworks. Judicial and political decisions were taken through the administrative system of the thing (assembly).

Thing meetings were held at outdoor assembly sites, and can be found in places settled by the Vikings such as Tingwall on Orkney and Shetland, and at Dingwall in Ross and Cromarty. Indeed, look beyond Thing’s Va and there is other place-name evidence for the settlement of this area: Thurso is named after Thor the Norse god of thunder and probably means ‘Thor’s River’, while the Vikings called the Pentland Firth pettlands fjörðr which means ‘Fjord of the Picts’ – named after the dominant culture in Caithness between the 5th and 9th centuries who lost political power to them.

Why did the Vikings choose this place as their thing site? There are several reasons: firstly, it is an excellent vantage point and can be seen for miles around, and secondly, by linking the thing with the broch – a place which was undoubtedly already important to the local indigenous population – the Vikings were able to legitimise their claims to land and assert their authority.

You can find out more about Thing's Va, as well as other archaeological and historical sites, on Canmore, Scotland’s historic environment record.

Some trenches in this broch indicate that it was, at one point, partially-excavated - but we have no records of who did this!