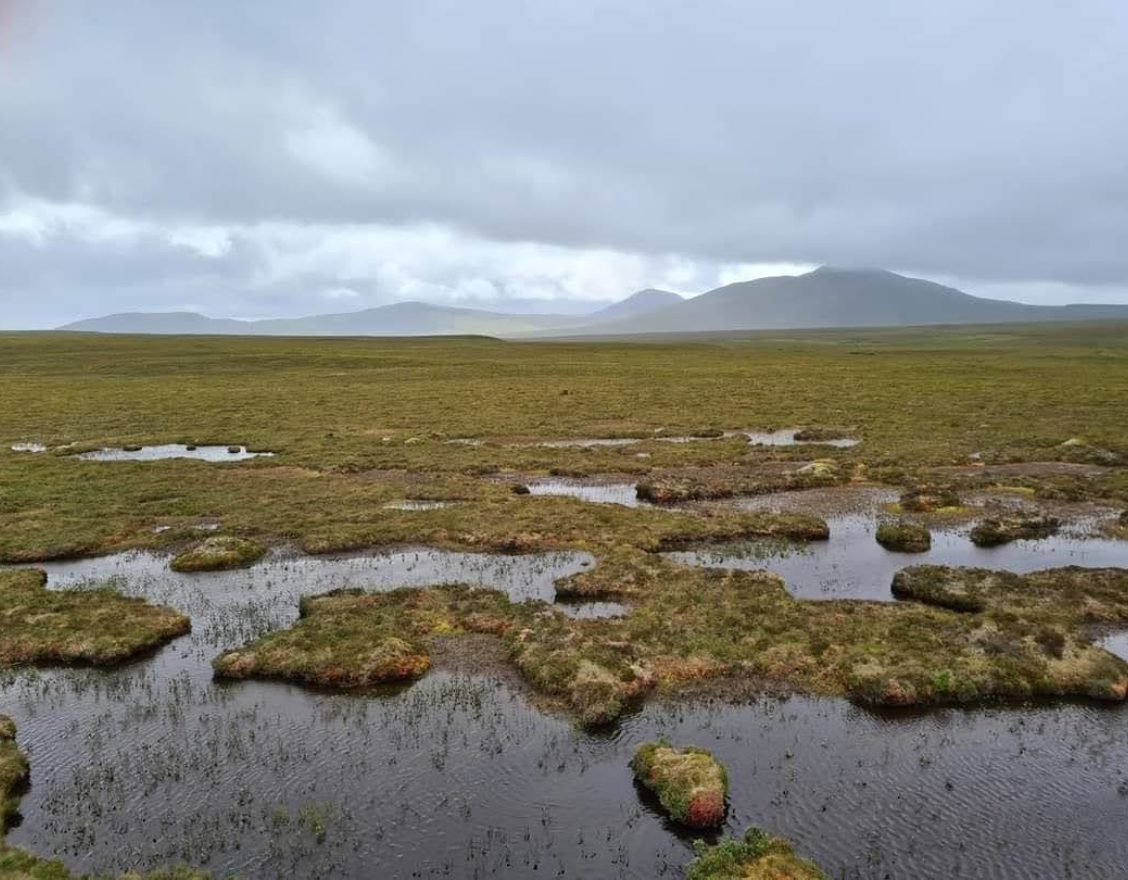 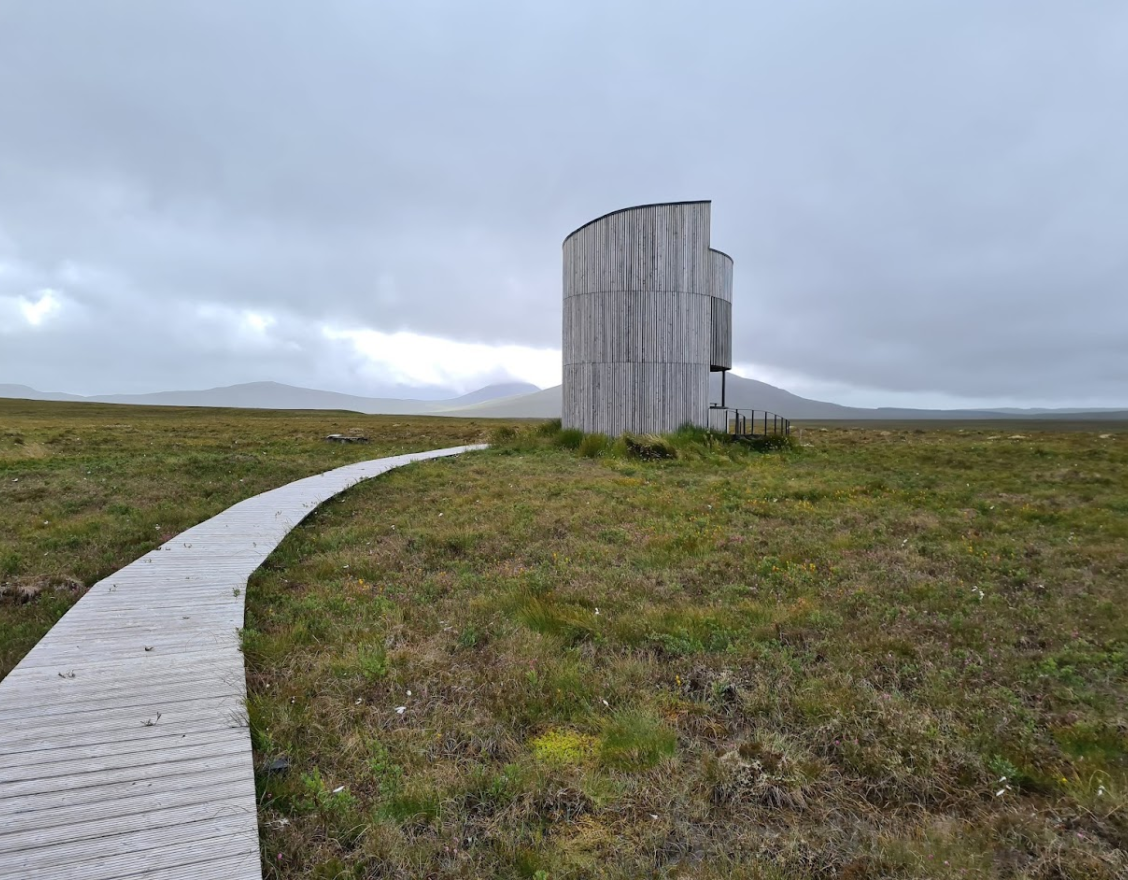 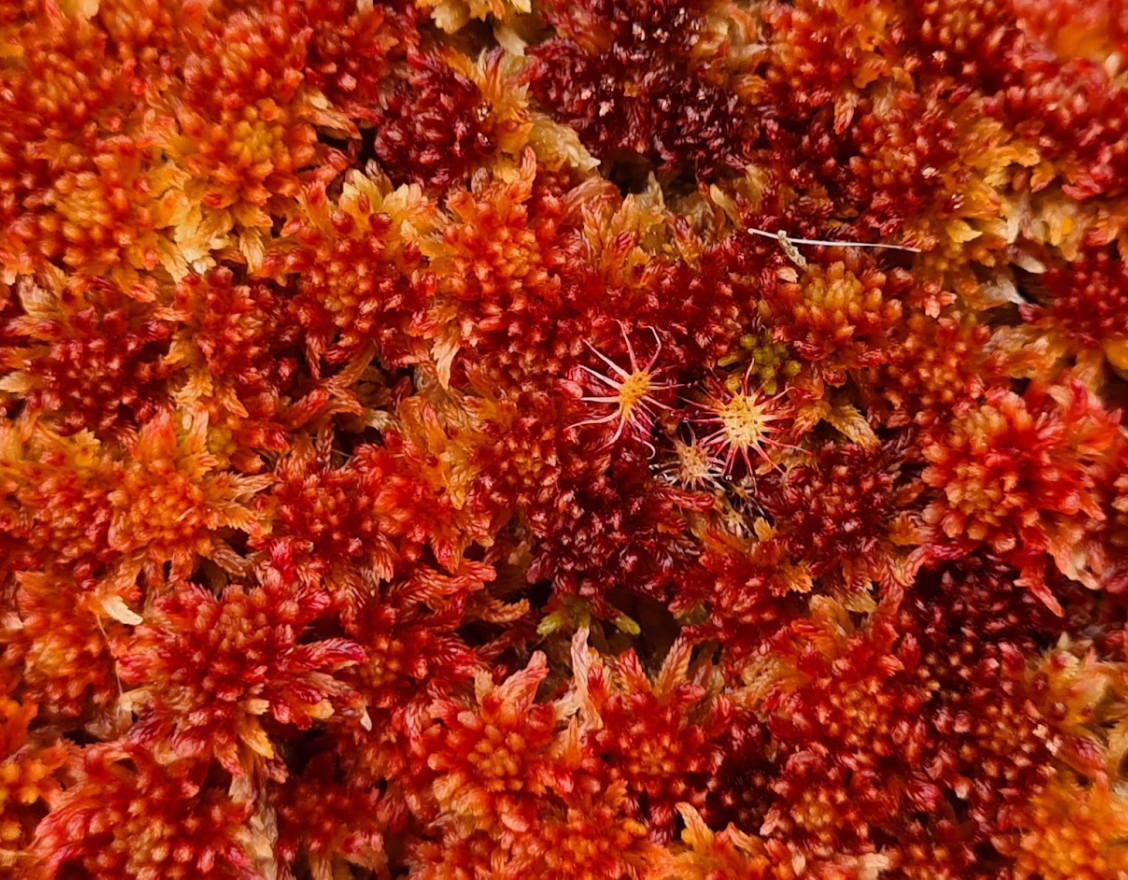 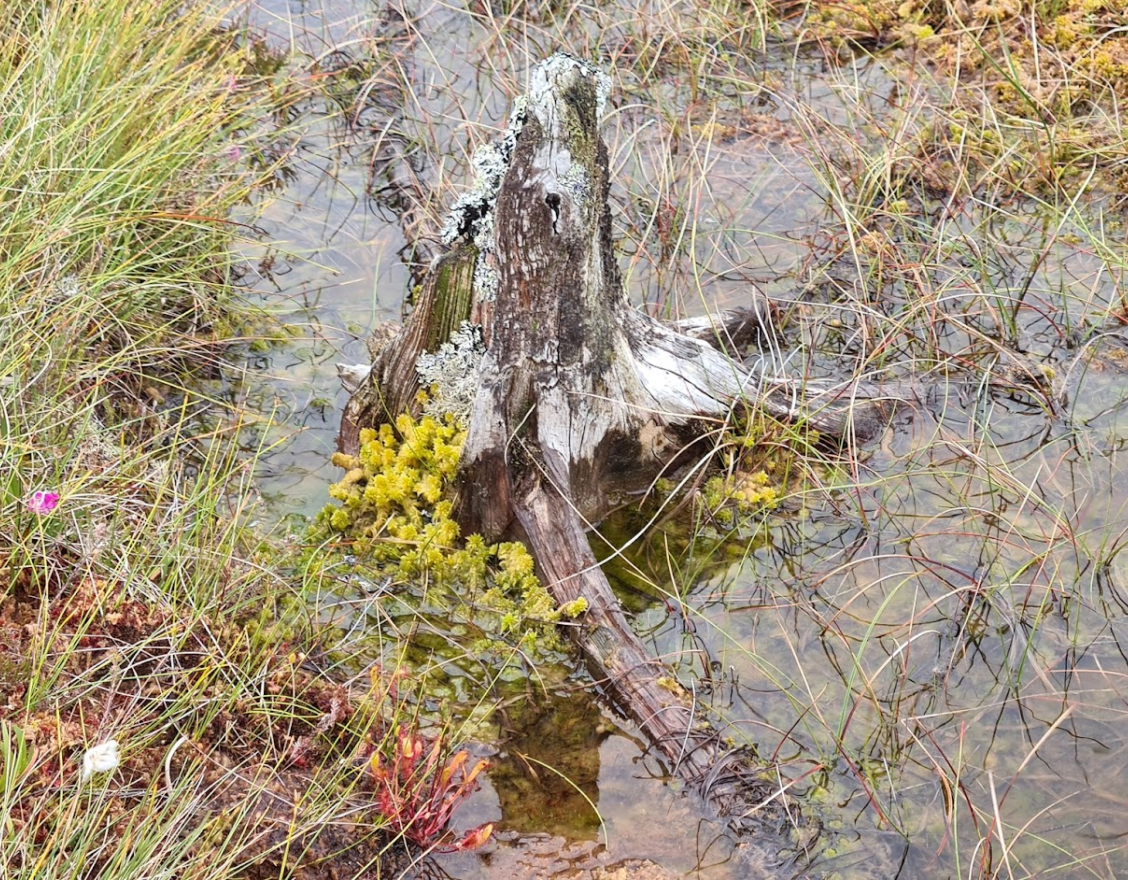 Though the Flow Country is largely based in Sutherland, and with its visitor centre located in Forsinard, the vast bogs and peatlands which make up the Flows encroach on Caithness, too. Caithness' story is just as bound in these magical mini-verses, composed of amazing mosses, grasses, and lichens. Such a landscape has risen to prominence recently, given their significance as a 'carbon-sink', and so the story of the Flows is as pertinent as ever.

The Flow Country, the term applied to the vast network of boggy, pool-filled peatlands in Caithness and Sutherland, are nothing short of one of the most unique and important conservation areas in all of the UK. These ancient bogs - over 10,000 years old - are now recognised as playing an incredibly important part in the fight against climate change.

Overlooked by Ben Griam Beg and Ben Griam Mor - the former serving as the location for the highest hill fort in Britain at 580m high! - the 'blanket bog' of the Flows covers an area of around 2,000km². Combined with other peatlands in the area, this doubles to over 4,000km²!

This bog is essentially composed of the rotting remains of ancient plants, mosses and trees (the few trees which grew here after the now survive in this landscape as skeletal stumps, some as old as 8,000 years old - one can be seen on the Dubh-Lochain Trail). Of particular importance is the sphagnum moss, which contributes to the growth of the peatlands today.

Now this morass is recognised as playing a hugely important role in combating climate change: this landscape is responsible for storing more than 3 times the amount of carbon than all of the UK's forests!

Now aiming for UNESCO World Heritage status, the Flow Country is a fantastic and humbling day out, where you can explore micro-universes of insects, plants and mosses, accompanied by grand views of gentle Sutherland hills.

The Flow Country was named so in the 1950s, after the Old Norse word 'floi' meaning 'wet' or 'marshy',