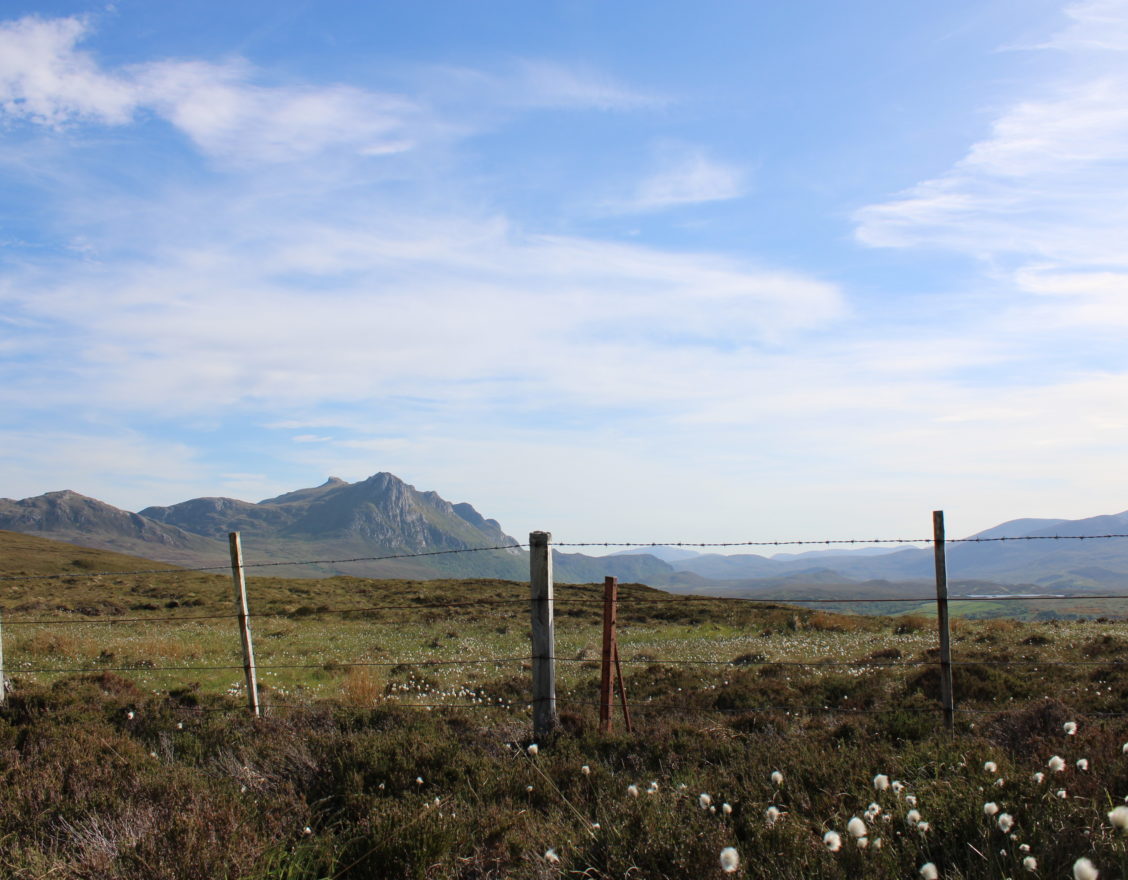 Sutherland is one of the largest, but least populated, counties in Scotland. Its rich history and culture, combined with breathtaking scenery, makes it a remarkable area to explore.

Before the Norse invasions, the entirety of the north coast was known in Scottish Gaelic as Cataibh, meaning ‘land of the Catti [tribe]’. The Norse renamed the area to the west of Caithness as Suðrland, meaning ‘southern land’ in Old Norse.

Sutherland has an area of 5,252 km², making it the fifth largest county in Scotland by area, although its population is only 12,650 (2011). It borders Caithness to the east, Ross and Cromarty to the south, and the Atlantic Ocean to the north and west. The remote Cape Wrath is the most north-westerly point of mainland Scotland, and the most northerly Munro, Ben Hope, is found inland.

Much of Sutherland is ‘Mackay Country’ – the lands of the Clan Mackay which stretch from Kylestrome in the southwest, to the Caithness border in the northeast. The area’s population was decimated during the Highland Clearances (1750-1860), which saw the eviction of its people by landlords.

Sutherland was reputed to have been home to the last surviving native wolf in the country, sadly shot in the 18th century.