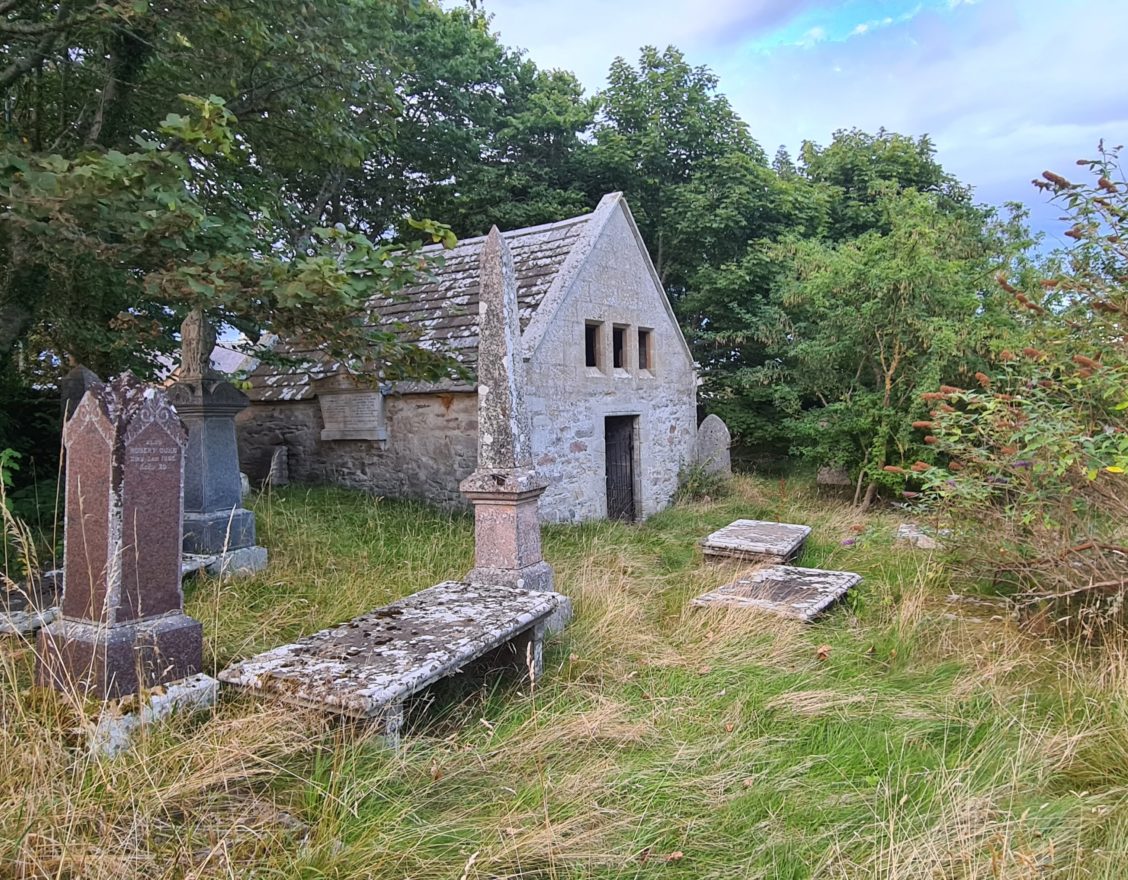 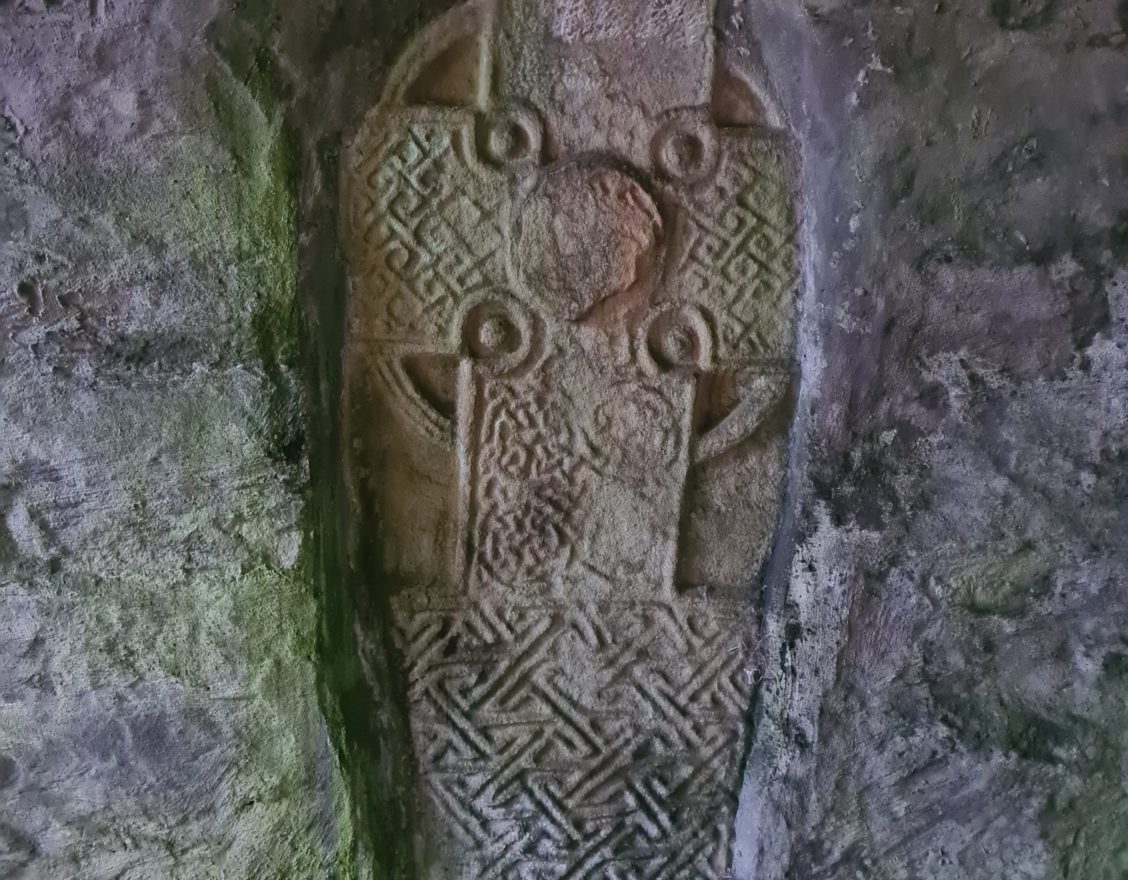 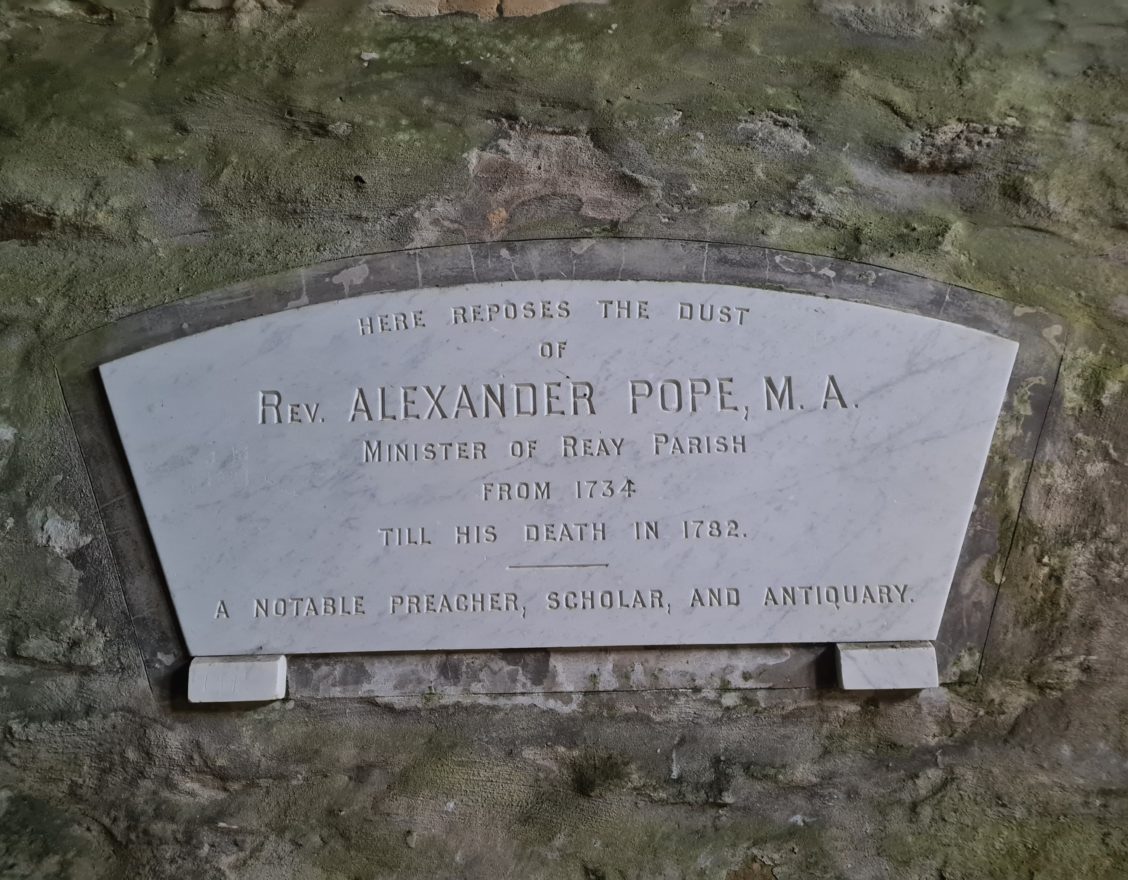 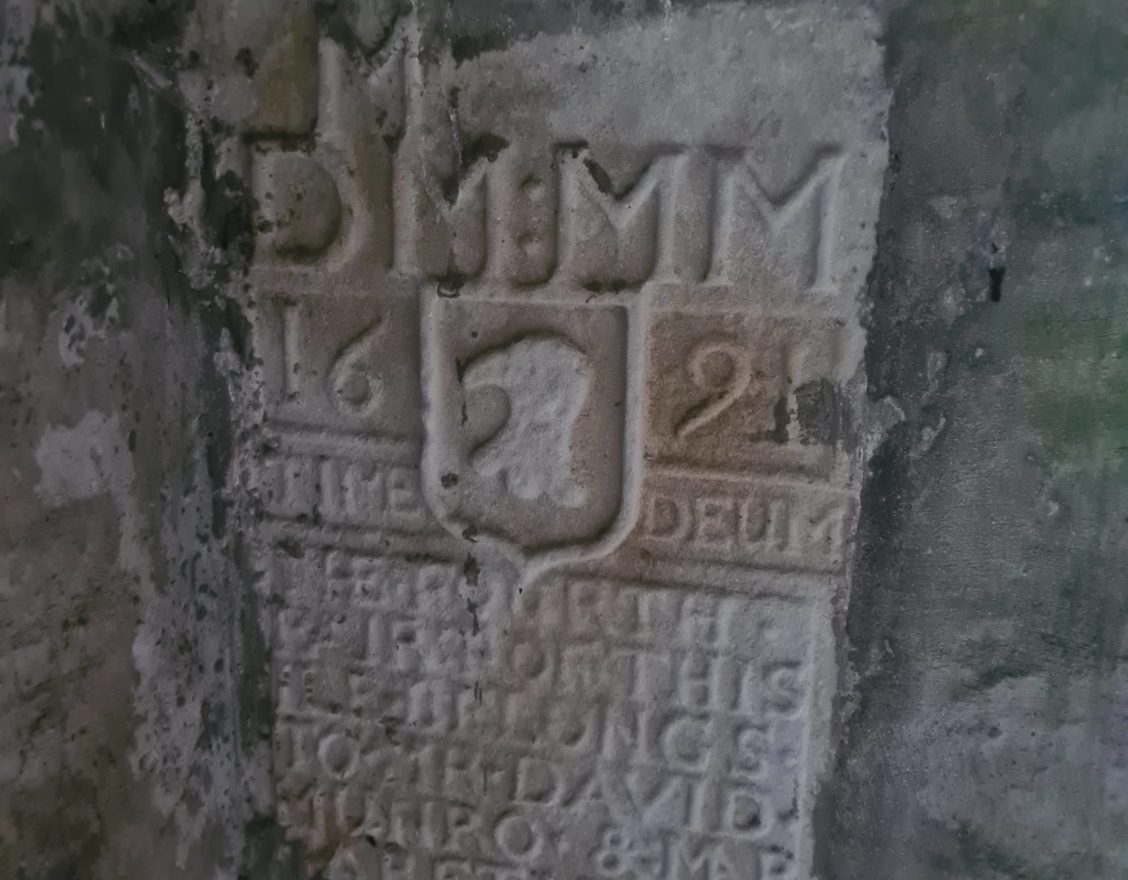 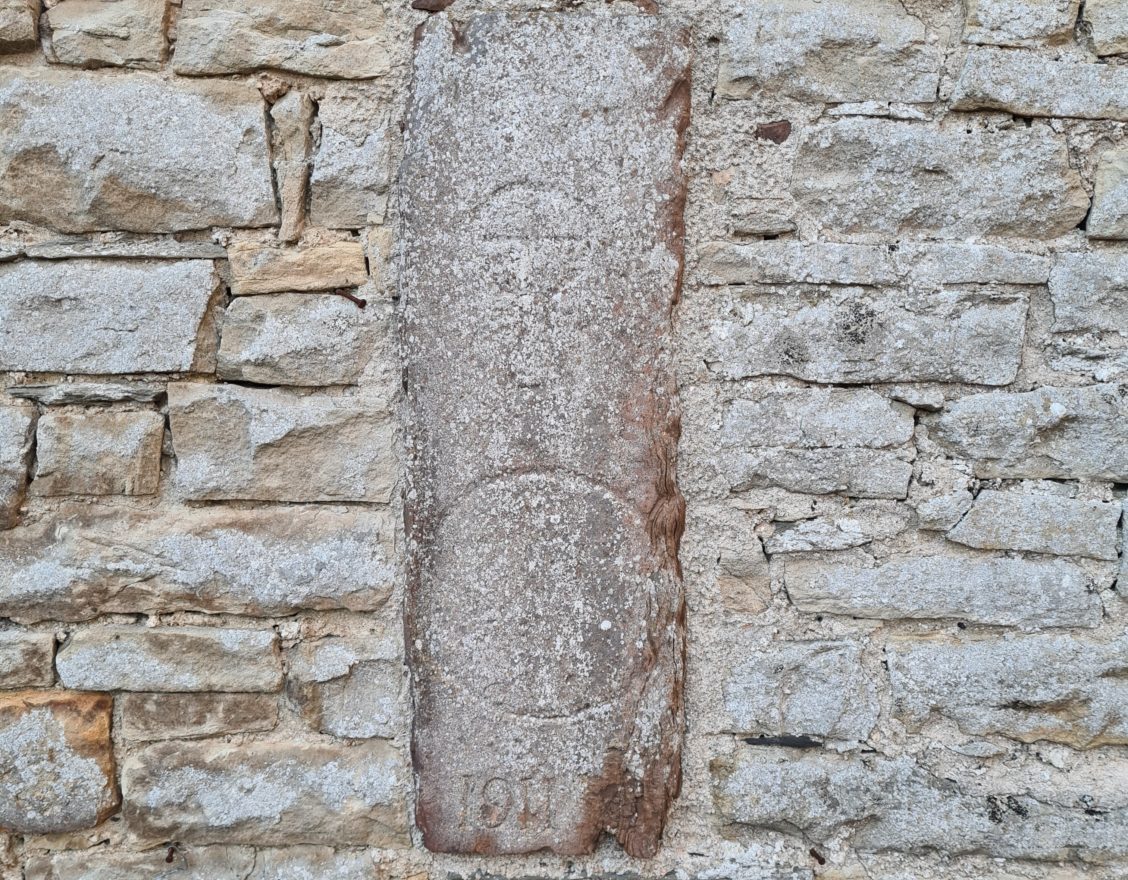 Sitting on the north coast of Caithness close its border with Sutherland, the village of Reay and its surrounding area has been occupied for millennia. Within Reay itself are the remains of a stone circle, and numerous burial monuments, settlements, and even early broch-like structures are nearby. The church, which is still in use, was constructed in 1739 to a rare T-Plan design, and is now a category A-listed building. The North Coast 500 Route (A836) passes through the village.

The origin of Reay's name is uncertain: some suggestions include the Gaelic Reidh (a ‘flat place’) or Ratha (a ‘fort’ or ‘enclosure’). Possibilities from Old Norse include Ra (a ‘boundary marker’) or Vra (a ‘nook’ or ‘corner’). Another possibility is the word Ra, a now obsolete word for the yardarm of a boat.

In addition to the stone circle in the village, there are also several Viking houses and burials, the site of a Bronze Age settlement, and a mound which contains the layered remains of several simple Atlantic roundhouses.

As well as the A-listed church, Reay also preserves the remains of a far earlier 16th-century church, itself built an ancient dedication to St. Colman, along with its small, walled graveyard. The surviving evidence for this old church includes a 9th-century cross slab.

Although there are none actually within the village, the Parish of Reay is home to the remains of several brochs - the most accessible locally is that at Achvarasdal.

On the edge of the village sits Sandside House, a mansion with extensive grounds which dates back to 1751. It is not open to the public.

Sandside House was once owned by Thomas Pilkington of the world-famous family of glassmakers. Thomas founded Reay Village Golf Club, and the Pilkington family built the Village Hall in the 1890s to mark the coronation of Queen Victoria. The hall, now in community ownership, is undergoing a £400,000 restoration project.