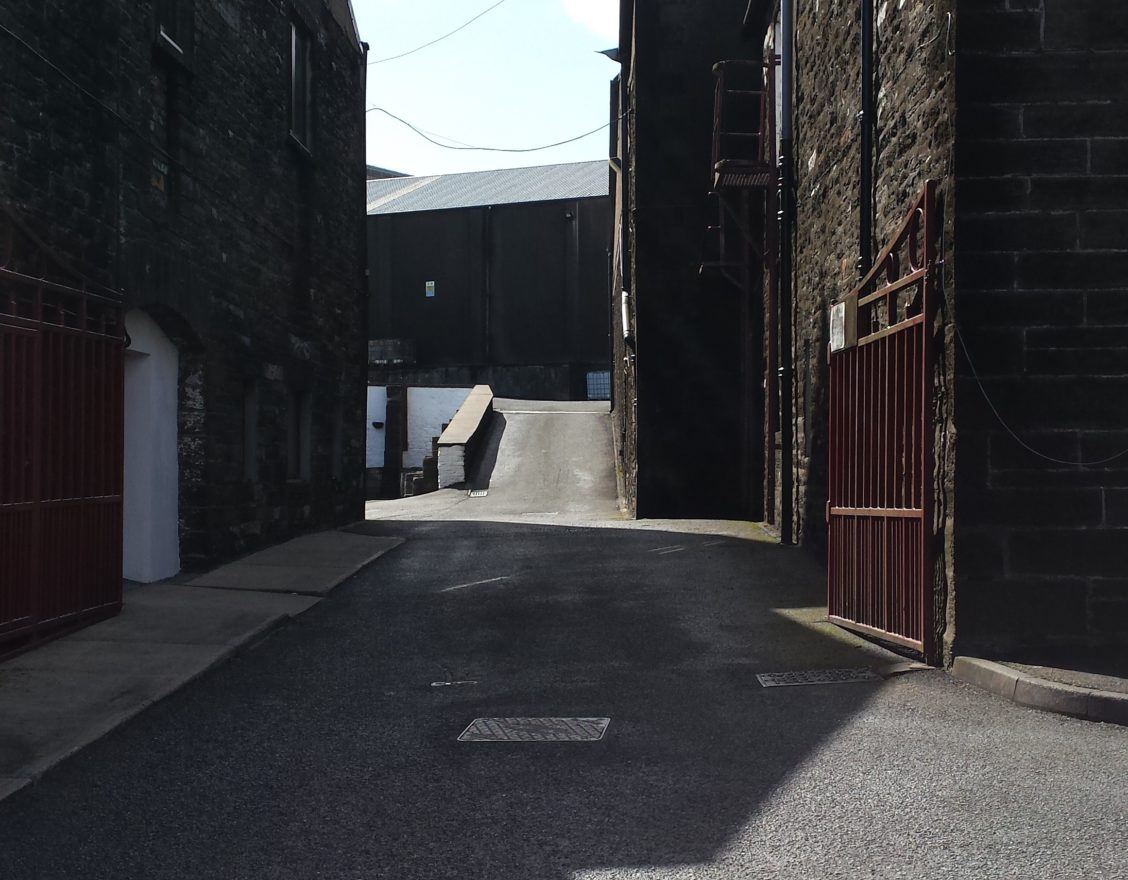 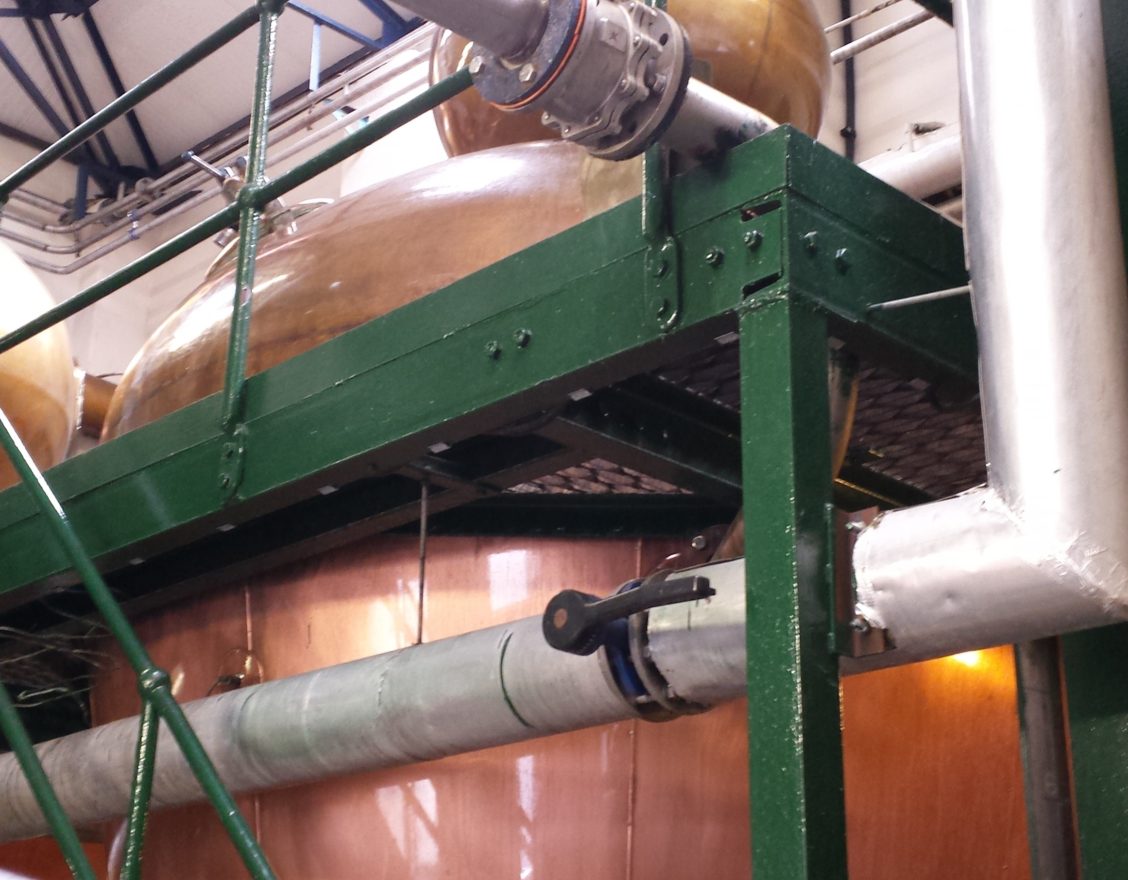 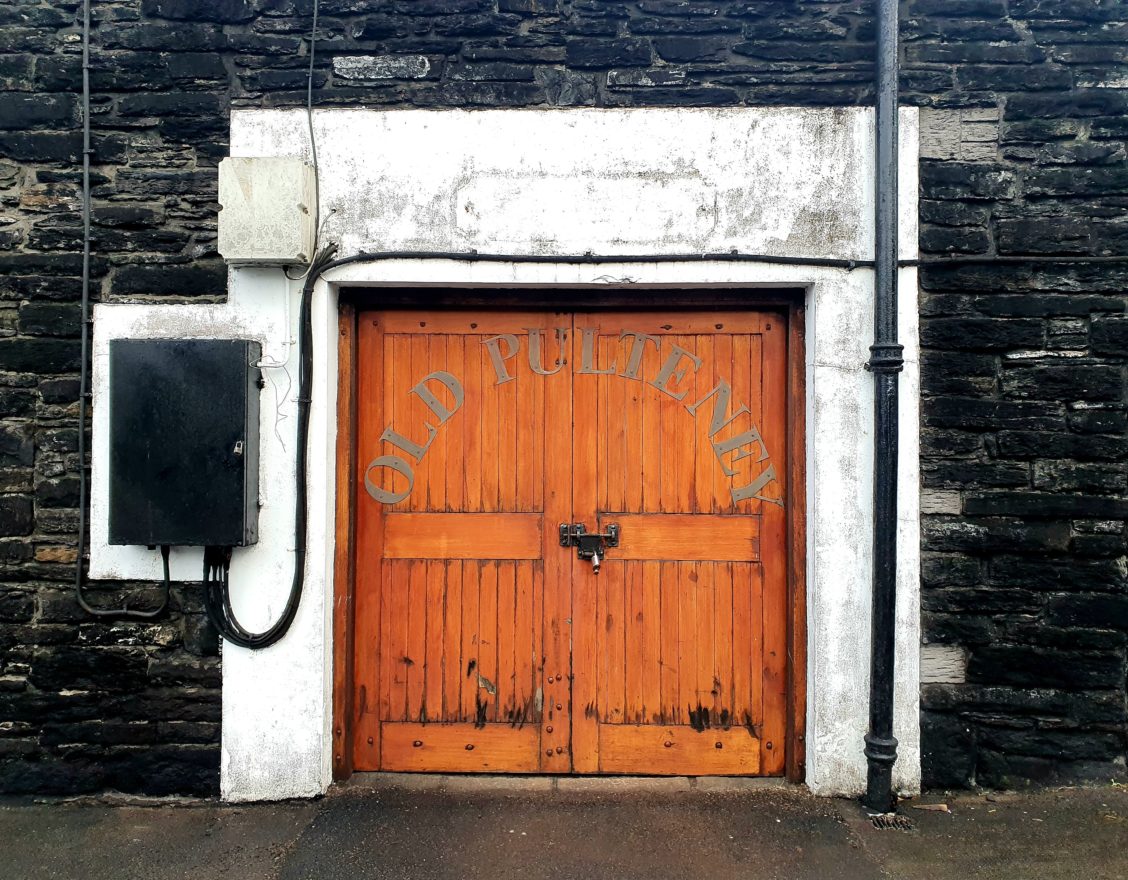 This distillery in Wick is home to the multi-award-winning, single malt whisky ‘Old Pulteney’. A visitor centre presents the history of the distillery and showcases its range of whiskies. For many years it was the most northerly distillery in mainland Scotland, but since 2013 that distinction has gone to Wolfburn near Thurso – also worth a visit for whisky enthusiasts!

Whisky lovers say ‘Old Pulteney’ has a dry and slightly salty character, with its exposure to the sea air during maturation certainly contributing to its taste. This distinctive flavour has proved very popular, and in 2012 it won the accolade of ‘World Whisky of the Year’ in Jim Murray’s Whisky Bible.

The sea has played an important part in the story of ‘Old Pulteney’. The distillery was established in 1826 and named after Sir William Pulteney, who also gave his name to. the area of Wick known as Pulteneytown. As the most northerly distillery in the UK (in 1826) it was only accessible by sea, with barley brought in on ships and whisky sent out the same way.

Wick was once known as the herring capital of Europe, and many of the distillery workers were also employed as fishermen; so intertwined is ‘Old Pulteney’ with the sea, that it’s also known as ‘The Maritime Malt’.

The distillery itself draws water from an old mill lade (stream) constructed by the famous Scottish civil engineer Thomas Telford. The stream flows out of Loch Hempriggs just southwest of Wick.

The distillery had to close in 1930 after the local parish brought in prohibition laws, leading to a decline in trade. However, this did not last long - the laws were scrapped and the distillery reopened in 1951.