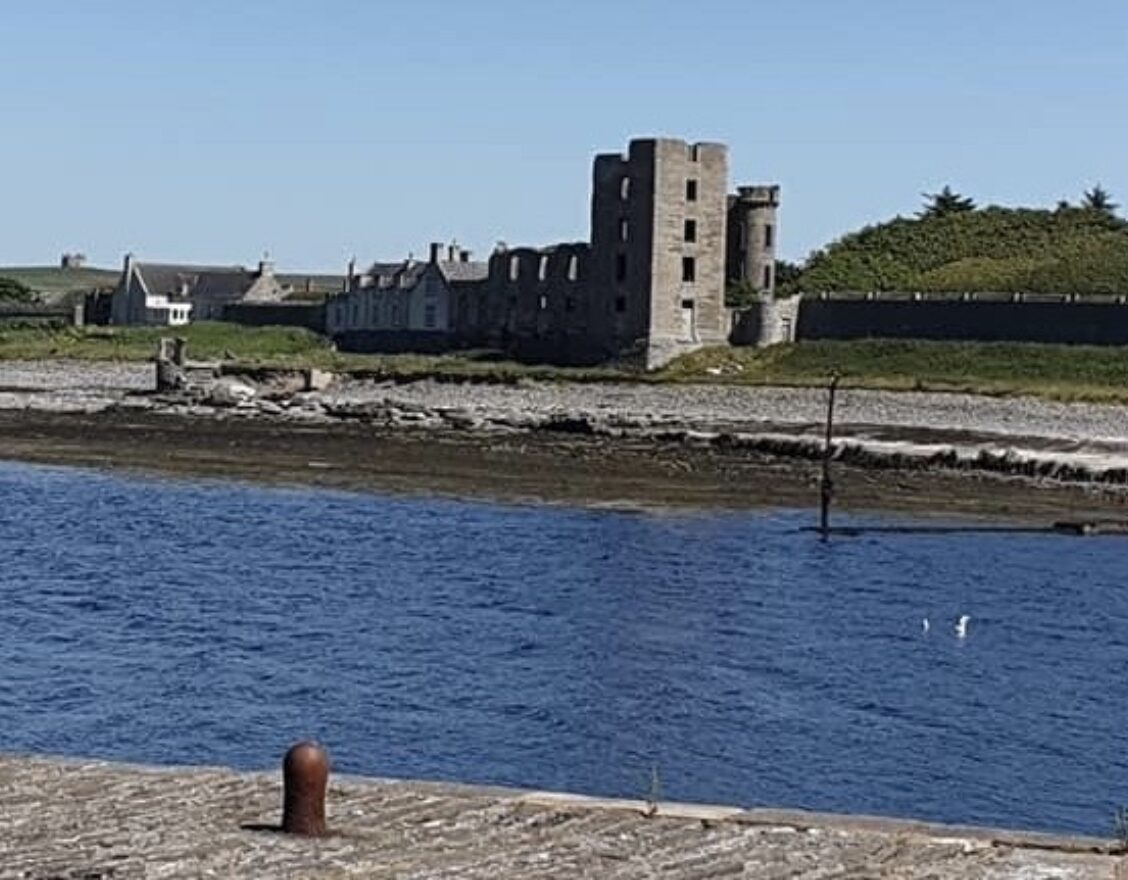 A spectacular natural light show, often seen on clear nights in Caithness – make sure to grab a camera and a warm blanket if one is expected!

The northern lights, or aurora borealis, are natural light displays caused by charged particles – usually in the form of solar wind – reacting with those in Earth’s atmosphere. The energy in these charged particles ‘excites’ atoms of the different gases in our atmosphere, causing them to release light of different colours. The result is an aurora, a shimmering green-pink display in the night’s sky, which can be seen with the naked eye in locations with low levels of artificial light.

Because solar particles are directed by the Earth’s magnetic field, the aurorae occur most strongly around the planet’s poles. Regions at higher latitudes (north and south) are most likely to experience them – so with its dark skies and uninterrupted skylines, Caithness is the best place in mainland Britain to catch a glimpse of this magical phenomenon!

The northern lights are also known as ‘The Merry Dancers’ in much of mainland Scotland because of the aurora’s ability to move and flicker across the sky.