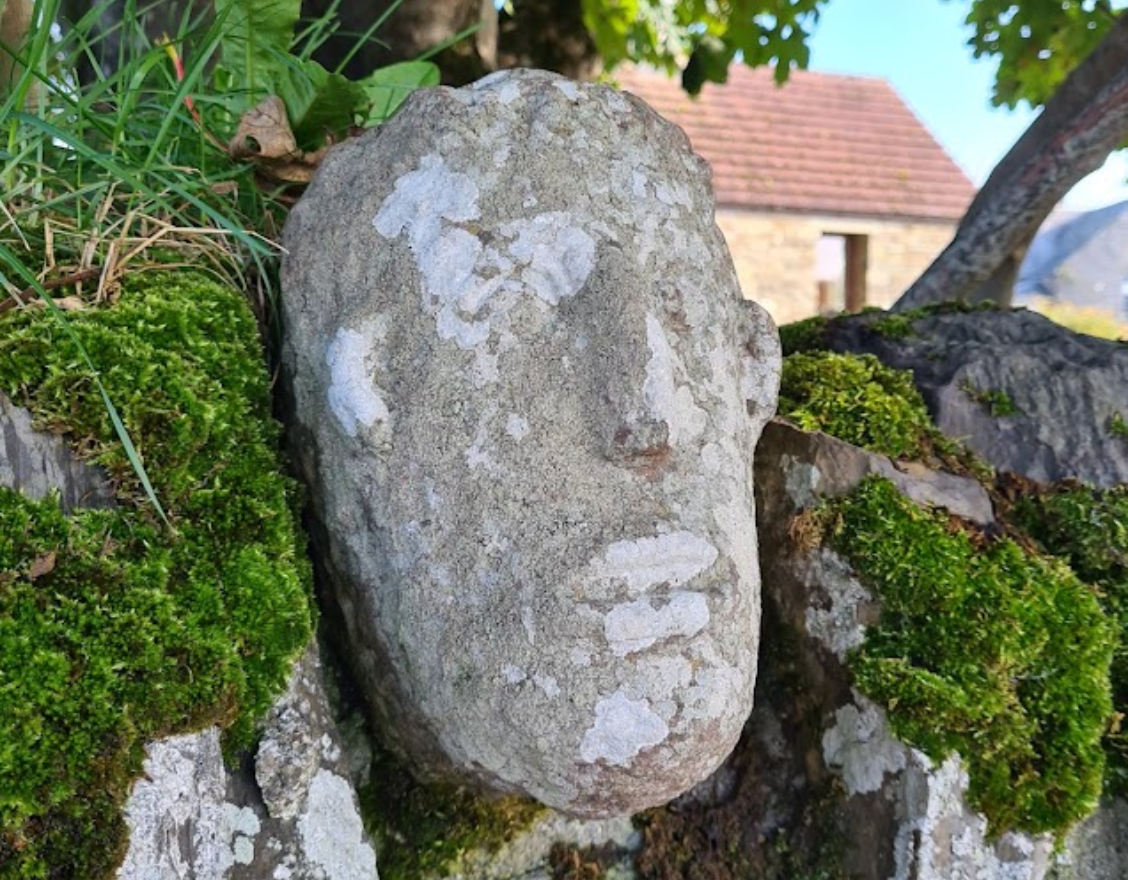 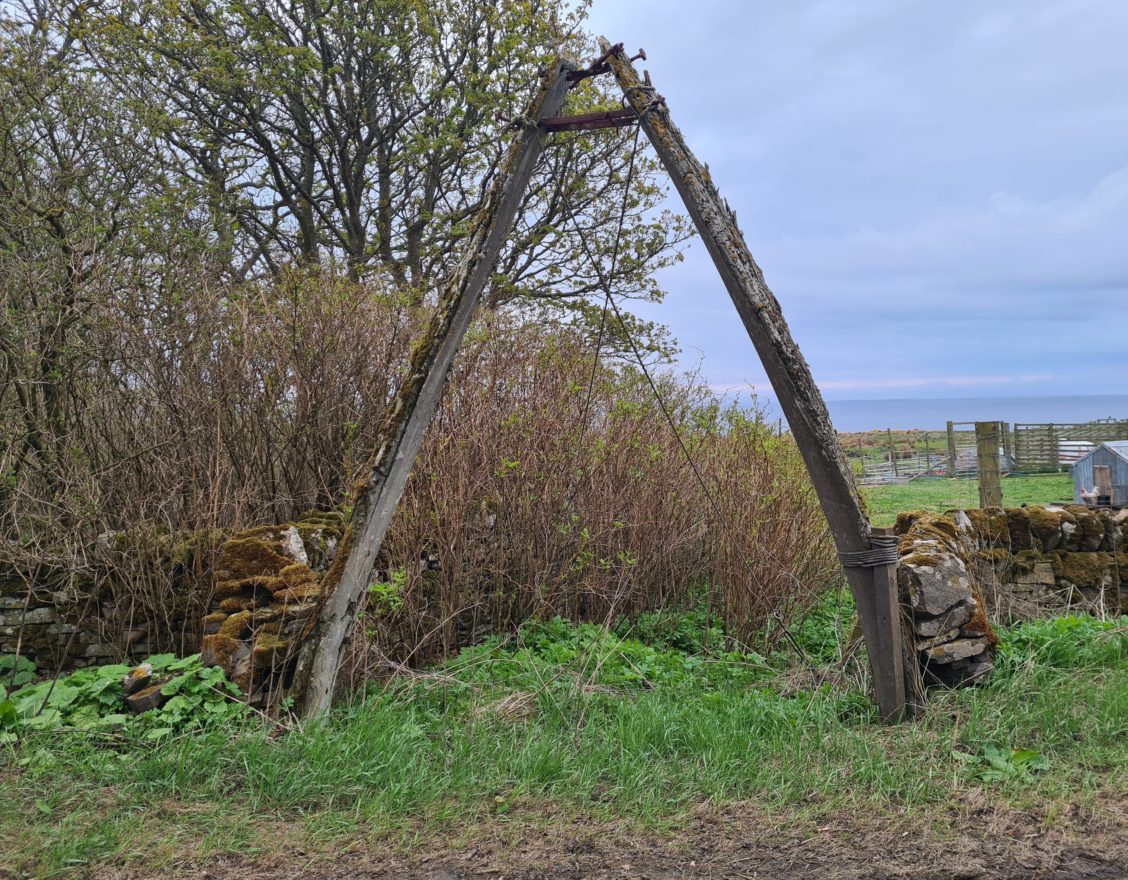 This small village lies at the junction of the main A9 road to Thurso, and the A99 to Wick and John O’Groats. It contains the Clan Gunn Museum, an 18th century parish church, and there’s a good place to view the Beatrice Offshore Wind Farm, one of the largest in the world. Look for the layby on the left-hand side of the A9 when heading south, just outside the village.

Latheron may take its name from Scottish Gaelic Latharn ('muddy place’) or Lathair Roin ('the resort of seals').

The Beatrice wind farm was switched on in June 2019 – it’s not only largest offshore windfarm in Scotland, but is also the fourth largest in the world. Beatrice is operated and maintained from its base at Wick Harbour.

At the Clan Gunn Heritage Centre you can discover the story of one of Scotland's oldest clans, from its Norse origins to the present day, and discover where it fits into the Highland history of Scotland. The Heritage Centre is housed in the old Parish Church of Latheron, which was built in 1734. It had the capacity to seat 900 and in the mid-19th century it was not uncommon for a thousand people to come to the church in July for communion. The Heritage Centre is usually open from 1st June to 30th September between 11am and 4pm (closed Sundays).

The A9 road north from Latheron towards Thurso was built towards the end of the 19th century by the famous agricultural reformer Sir John Sinclair. It is better known locally as the ‘Causewaymire’ (local pronunciation: “cassey-mire”), literally meaning the causeway through the peatlands or mire.

On the east side of the Causewaymire, just north of the village, is the site of the old workhouse or poor house. Built in the late 1850s, it could accommodate 50 residents. Around 1925 it became the Latheron Town and County Home. But it doesn’t sound a very appealing place: in 1946 an official report described it as ‘…dark and damp, and quite unsuitable for chronic sick or for any other type of case; it has been condemned’. Following the closure of the Latheron Home, its functions were transferred to Forse House just to the north of Latheron, which still operates as a residential care home today.

Beatrice can provide enough wind-powered electricity for up to 450,000 homes. At £2.5bn, it’s one of the largest ever private investments in Scottish Infrastructure.