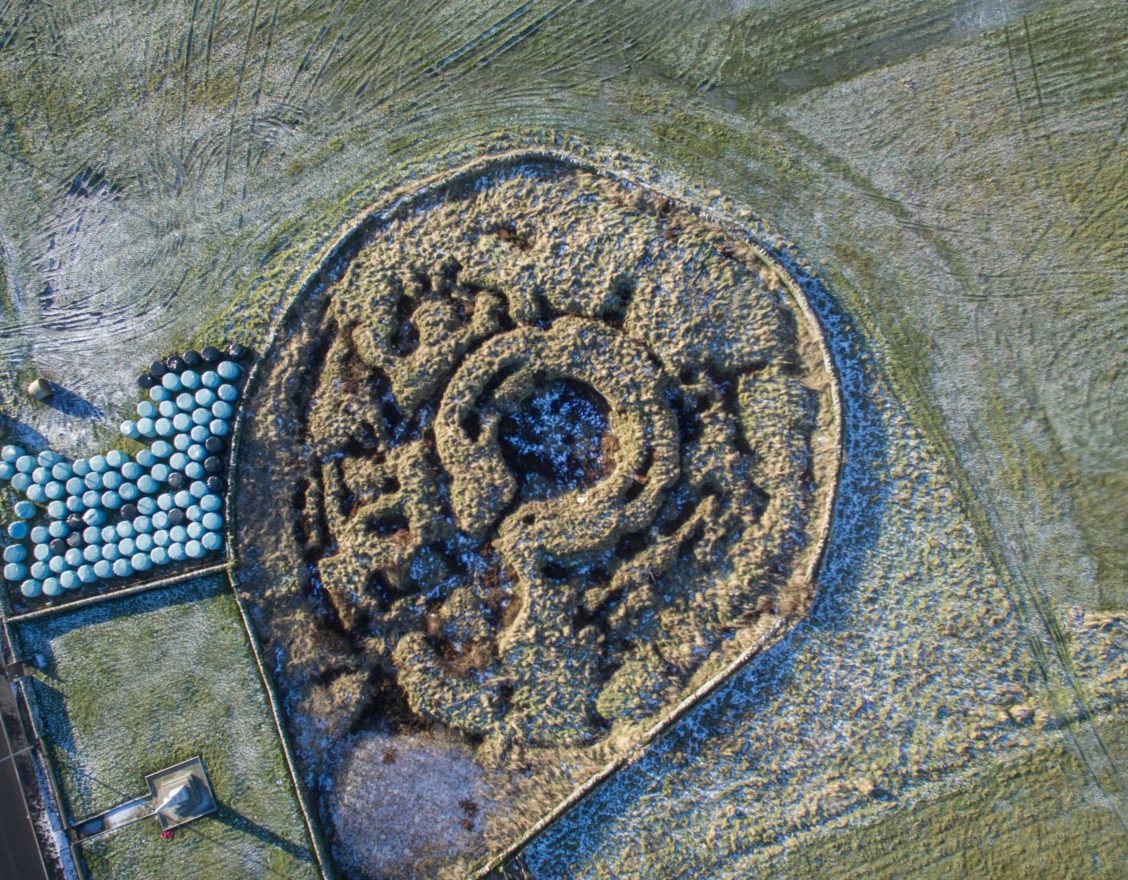 Kirk Tofts is a fantastic example of a first-phase broch (100 BC to AD 100). It was subsequently reused in both the 2nd and 3rd centuries and again in the post-broch era. Inside the broch you can see a well-preserved corbelled cell, a stone tank, and a small underground chamber.

Kirk Tofts Broch was first excavated by Samuel Laing in 1866, and then further excavated by John Nicolson and Sir Francis Tress-Barry who lived in Keiss House (north-east of the broch). When you visit, you will see a large number of structures surrounding the central, circular broch: these structures were additions to the original tower, although there is not much evidence to indicate in which period they were built.

Inside the broch it is possible to imagine how the internal structure was divided into separate areas using upright flagstones. You can see a stone hearth, a water tank, and a small underground chamber which may have been used to store food and keep it cool – the Iron Age equivalent of fridges today!

Significant finds from this site include stone rotary and saddle querns (for grinding grain), as well as moulds for metal ingots and a spectacular fragment of Samian ware (Roman pottery).

The broch was built on the site of a Mesolithic shell midden.

You can find out more about Kirk Tofts Broch, as well as other archaeological and historical sites, on Canmore, Scotland’s historic environment record.

A portion of a child’s jaw was found in the broch midden by Samuel Laing. He assumed that whoever lived in the broch must have been cannibals – however, it is now widely accepted that broch-dwellers had very different funerary practices than in our society today.