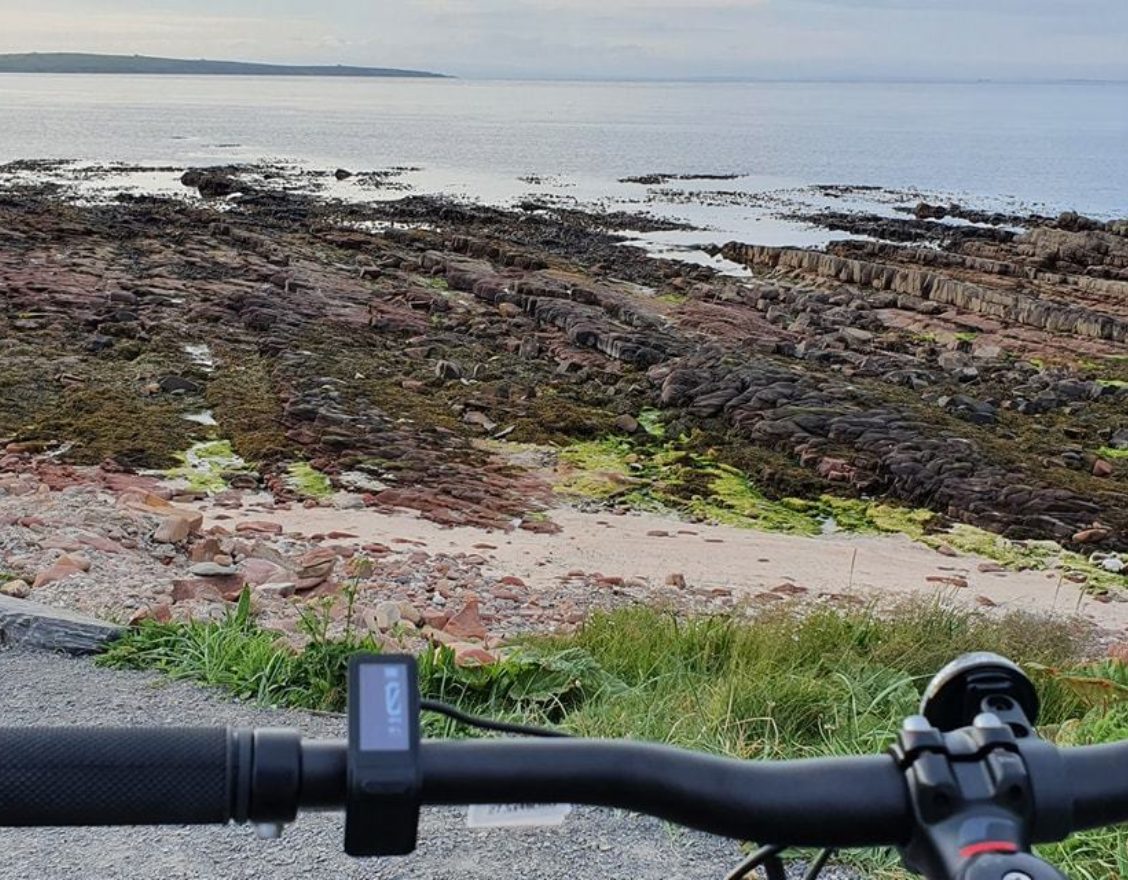 The village that is famous for being "at the end of the road", John O’ Groats has a rich history settled in an incredible landscape. Walk east towards the scenic Sannick Bay or west to visit the Groats Mill, and step back in time to see how grain was milled using water power.

John O’ Groats takes its name from Jan de Groot, the first person commissioned by King James IV to run a ferry between the mainland and Orkney in 1496. Jan de Groot had a ferry terminal in the grassy area where the iconic sign now sits, and his gravestone can still be seen in Canisbay Church. A widely told local legend is that Jan de Groot had seven sons who quarrelled over who was the most important. As a solution, de Groot was said to have build an octagonal house with an octagonal table so that no member of the family sat at its head. Sadly there’s no archaeological evidence to support this, but it’s a great story!

Looking north from John O' Groats you can see the uninhabited island of Stroma, the only island officially part of Caithness. The last residents left the island in the 1950’s and it is now used for sheep farming.

A coin hoard, with over 82 coins dating from the 14th century, was found near the beach at the ancient site of Ladykirk to the west of the village.