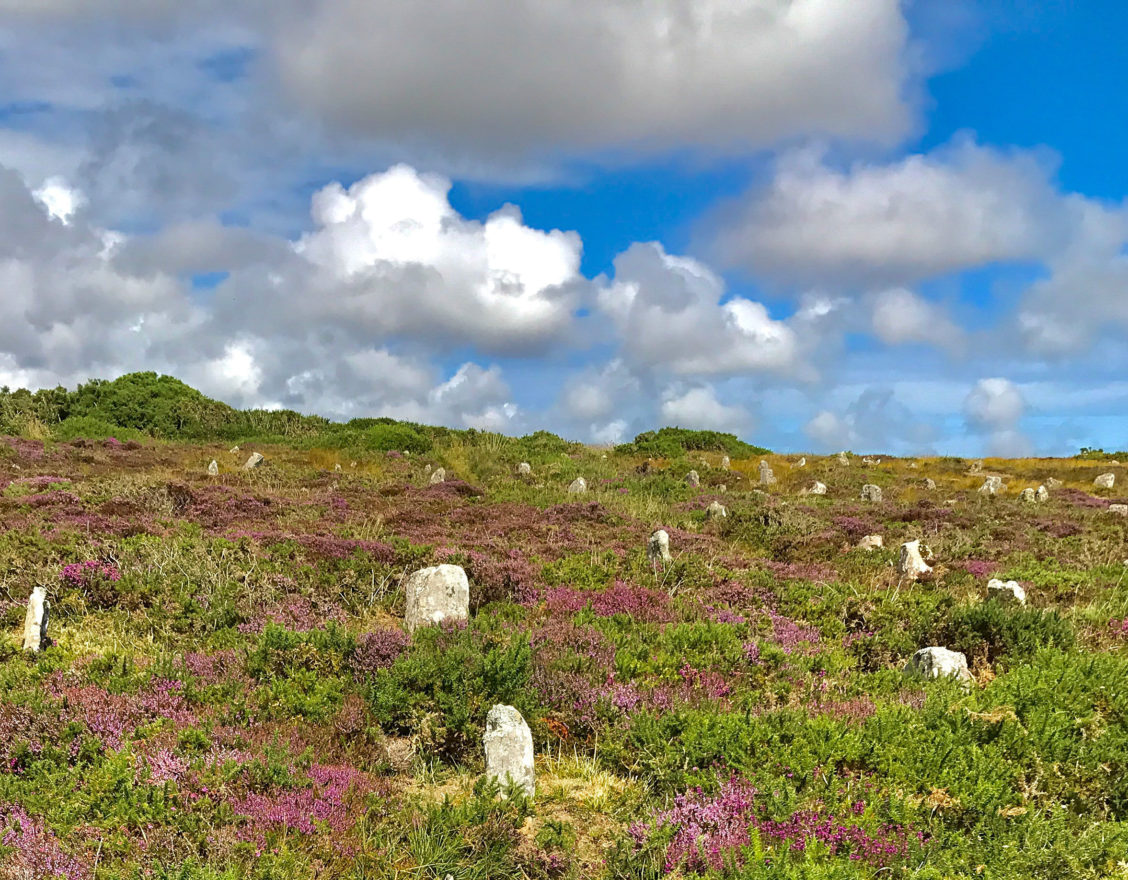 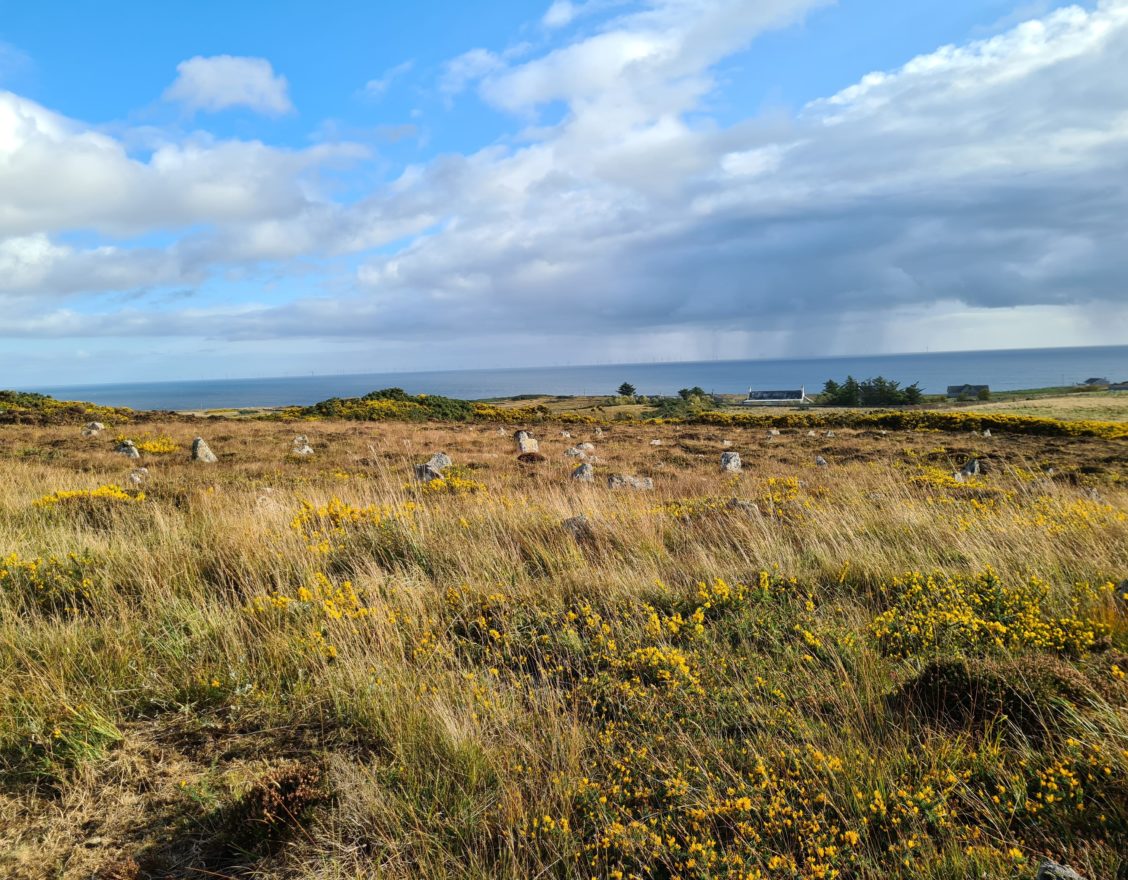 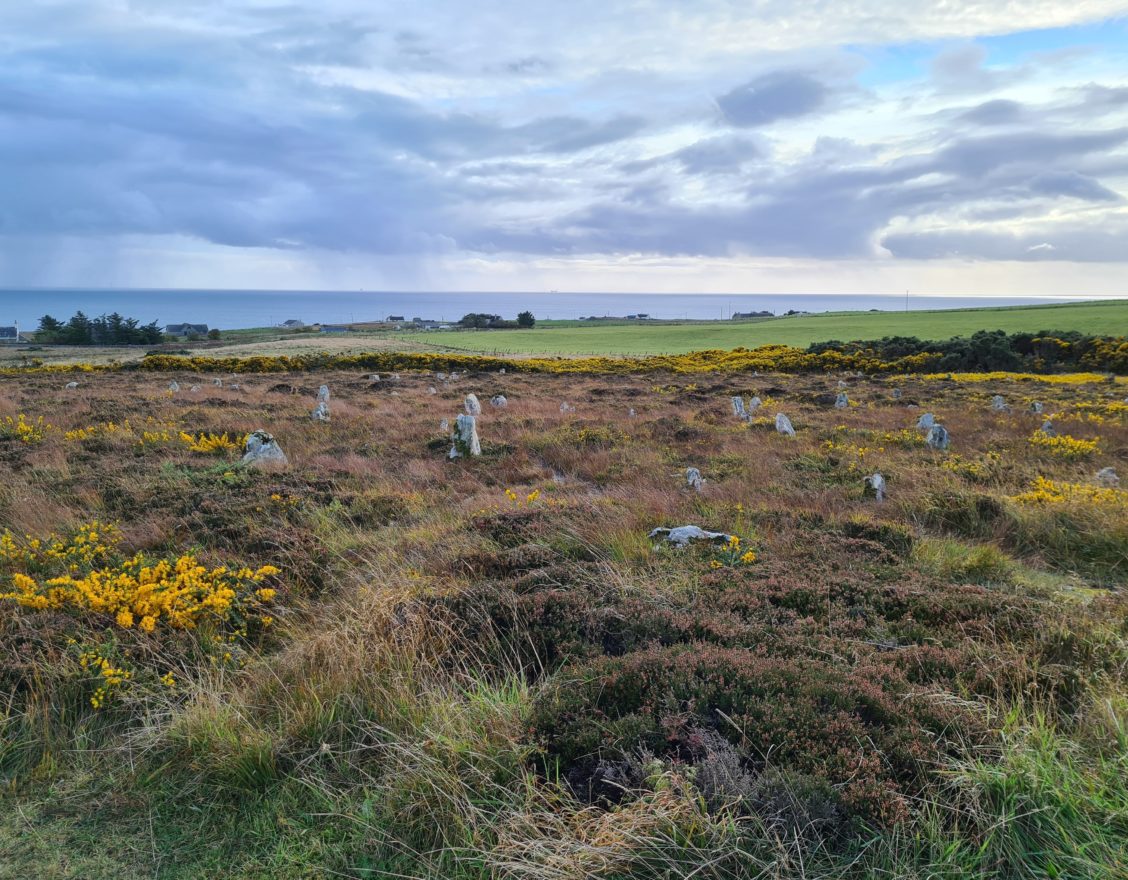 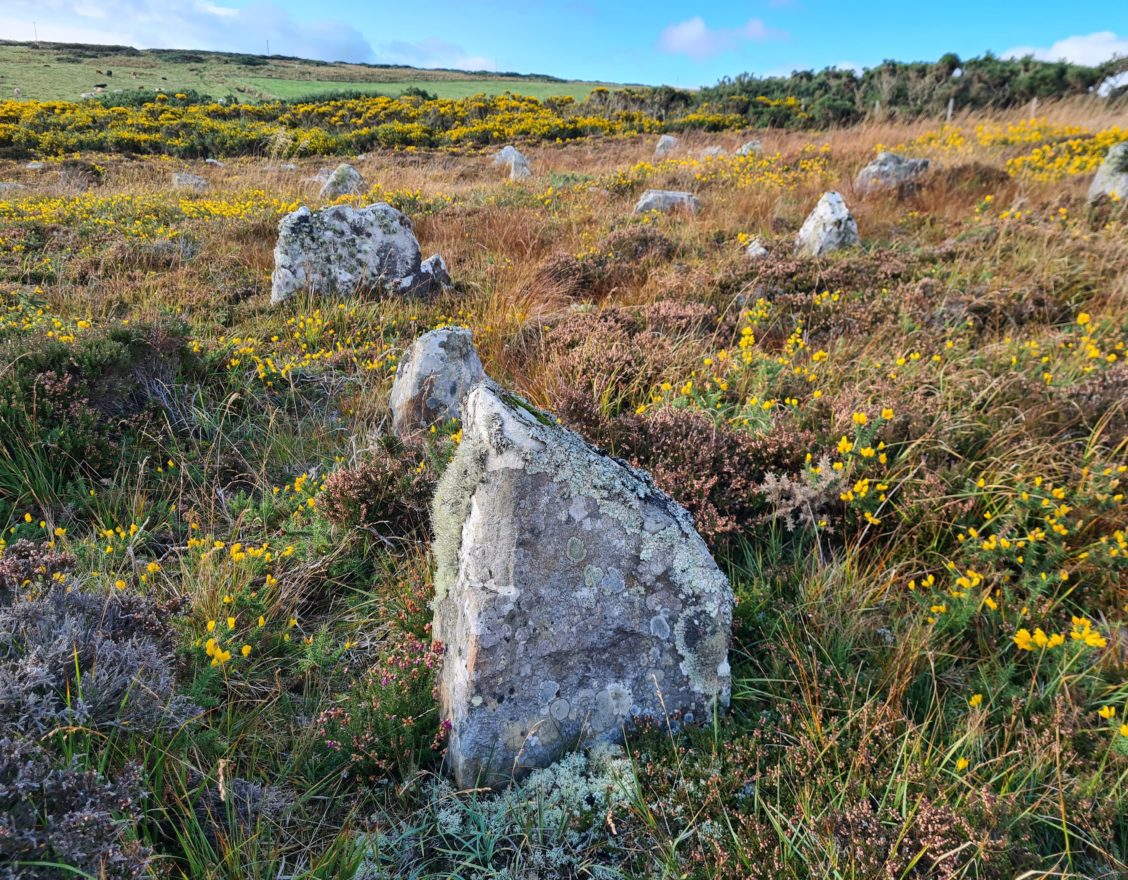 Just what exactly was the purpose of the Hill o’ Many Stanes? No-one knows for sure. Thought to have been erected about 4,000 years ago, this site comprises about 200 small stones are laid out in rows across a low hill. Large-scale alignments of stones like this are rare and there are only a few other comparable sites in Europe. You can find this archaeological mystery just over 8 miles south of Wick, and it’s free to visit and open all year round. It will take around 30 minutes to walk around the stones – a small path is provided around the site’s perimeter.

Experts still don’t know for sure who erected the stones here 4,000 years ago, or why they did so. But among the theories are:

Whatever their purpose, it is obvious they were very carefully planned. The people who built this monument invested considerable time, energy, and thought in constructing it. The 200 or so stones are arranged in at least 22 rows running from north to south, radiating from a rocky knoll to the north. They are primarily are thin slabs that face across the rows, packed at the base with smaller stones. Similar hollows with packing stones to the east of the monument indicate there were once further rows here.

You can find out more about Hill o' Many Stanes, as well as other archaeological and historical sites, on Canmore, Scotland’s historic environment record.