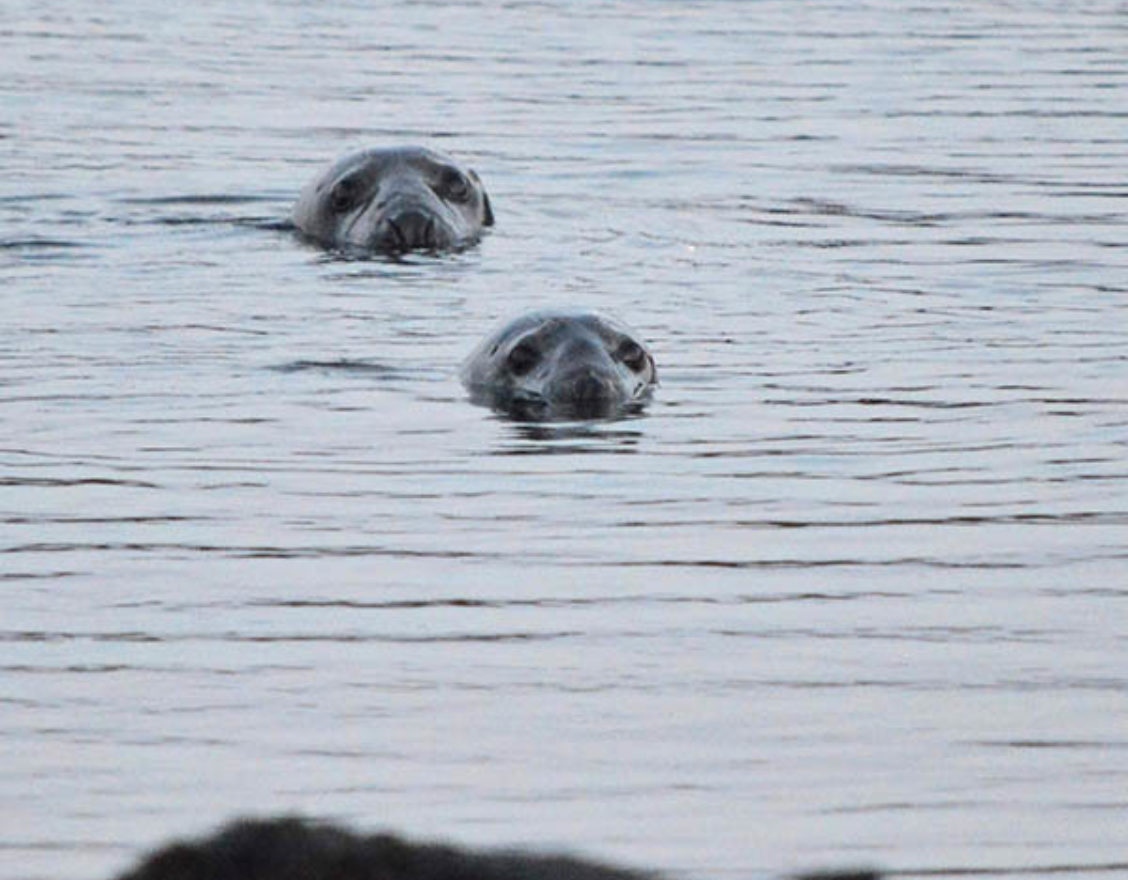 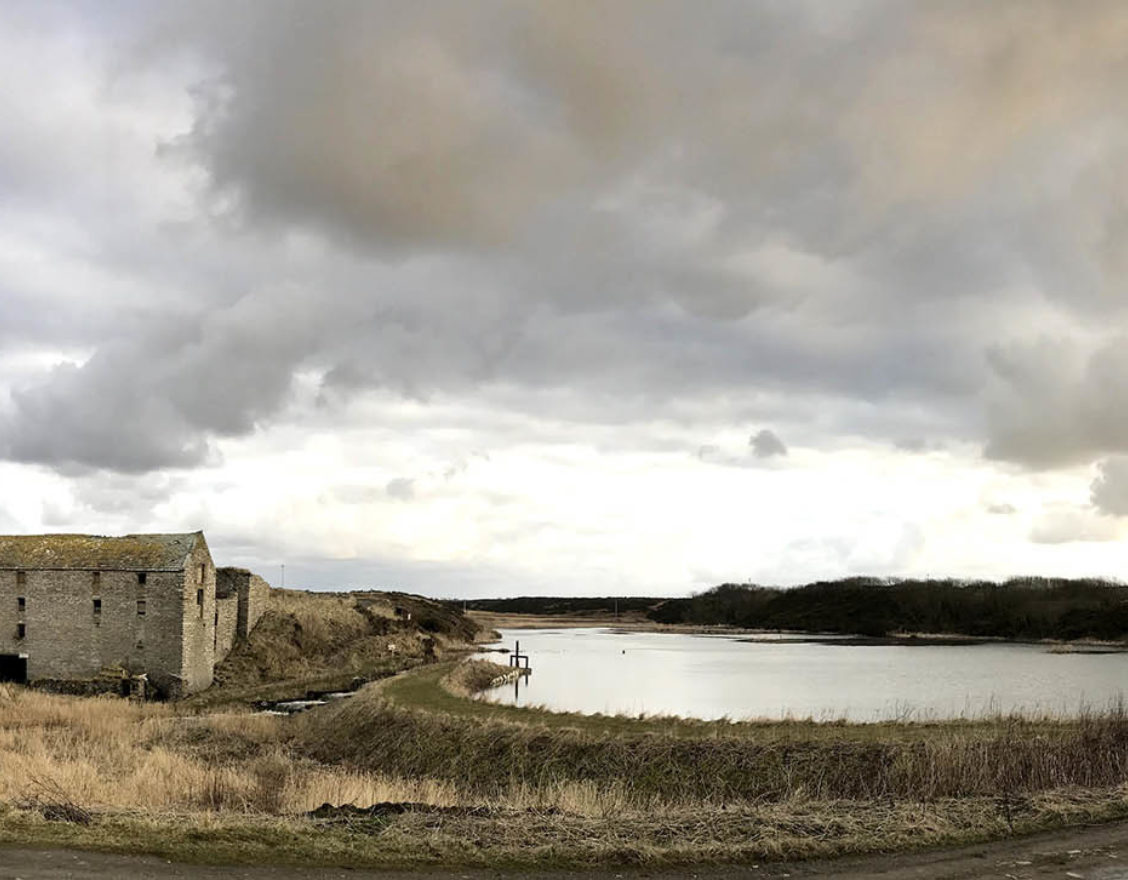 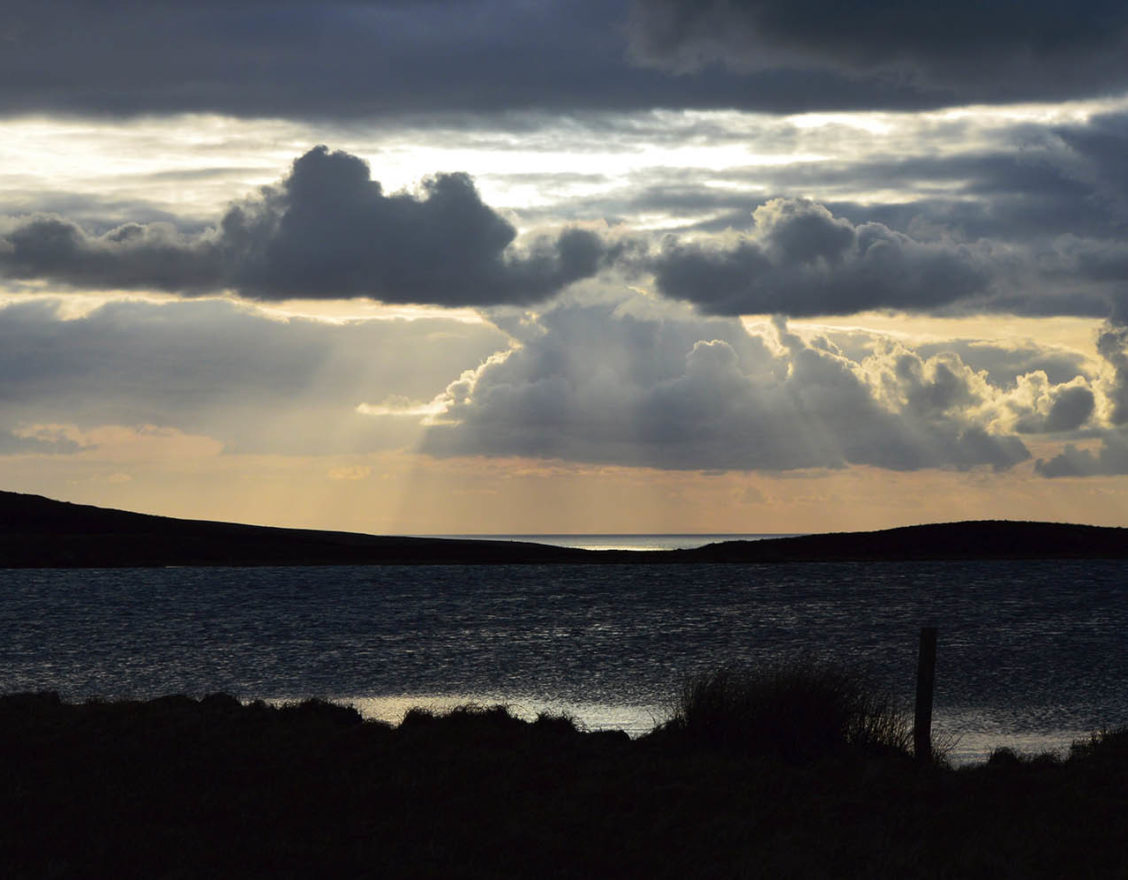 Ham Harbour was probably a natural harbour that was enhanced by a jetty for the transport of grain from the Rattar Estate. James Bremner developed the harbour for flagstone export after the success of the harbour at Castlehill; now it is a haven for wildlife.

The Historical Statistical Accounts of Scotland remark that 'Pictish Houses', an antiquarian term for brochs, were in the vicinity, as well as noting a nearby Norse find:

"Several of the ancient structures, usually called Picts' houses, are in the parish, one of them at Ham being still fairly entire; in 1873, a cist at Kirk o' Banks yielded 5 penannular silver armlets, about 3 inches in diameter, which now are in the Edinburgh Antiquarian Museum."

It is likely that at least one of these Pictish Houses refers to the cairn/souterrain structure at Ham.

Further east along the shoreline can be found 'The Cave of Names', a small sea-cave with a number of names carved into it, with several dating back to the 19th century. Caves such as these were often frequented by 'Tinkers' a derogatory term used for travelling folk. A notable example of a Tinker's Cave can be found just south of Wick.