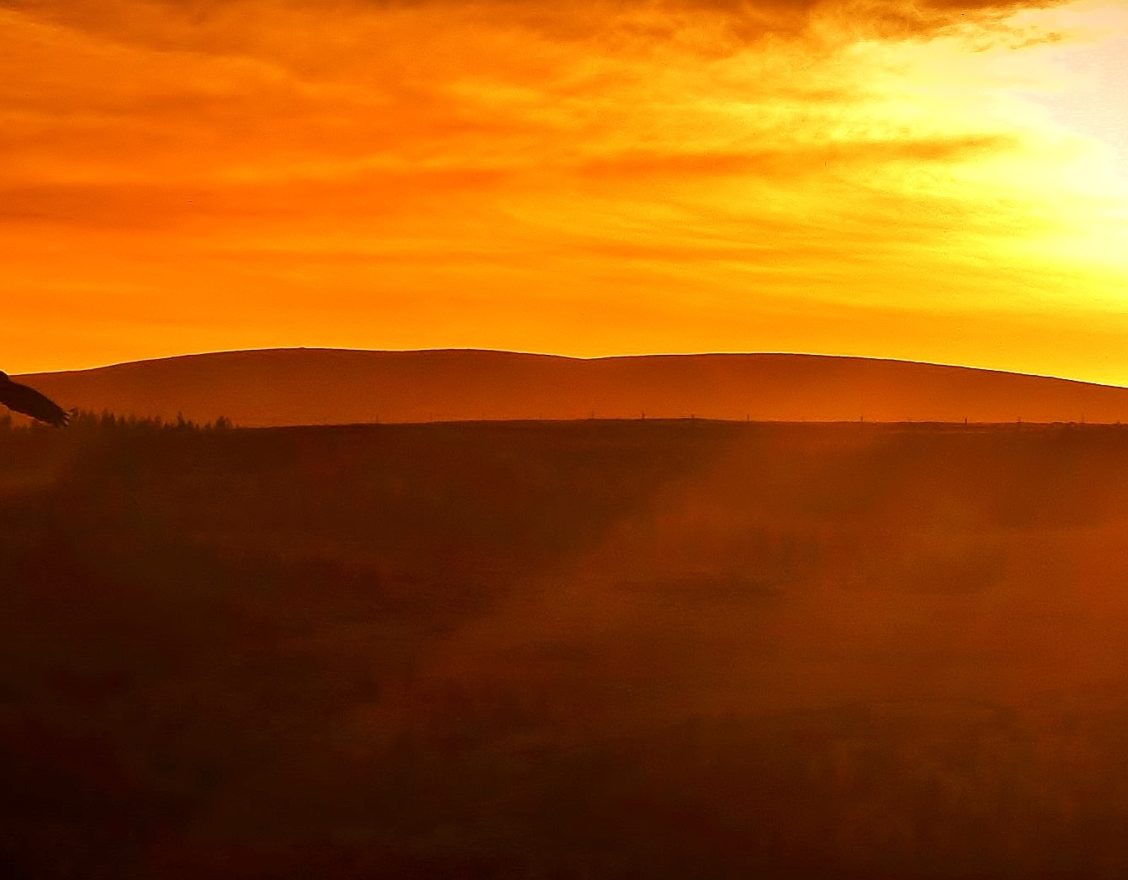 One of the largest species of birds of prey in the UK, golden eagles are resident in Caithness throughout the year. Scotland is home to over 400 breeding pairs of these magnificent birds, which can often be seen circling above open countryside while scavenging. They are distinguishable from the smaller and more commonly-encountered buzzard by their broad wingspan (which can exceed 2m), their darker colouration, and their straighter, less fan-like tails. The white-tailed eagle is an occasional visitor, preferring Scotland’s mountainous and rugged west coast.