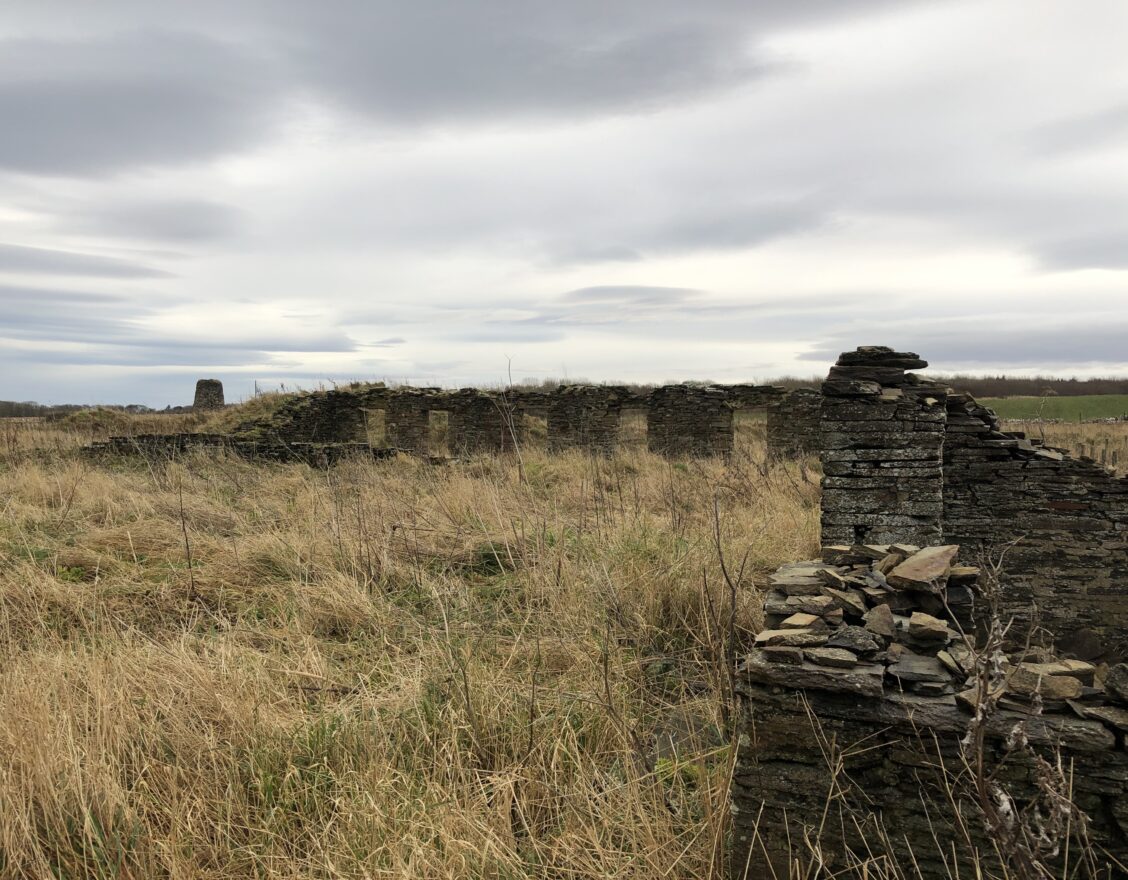 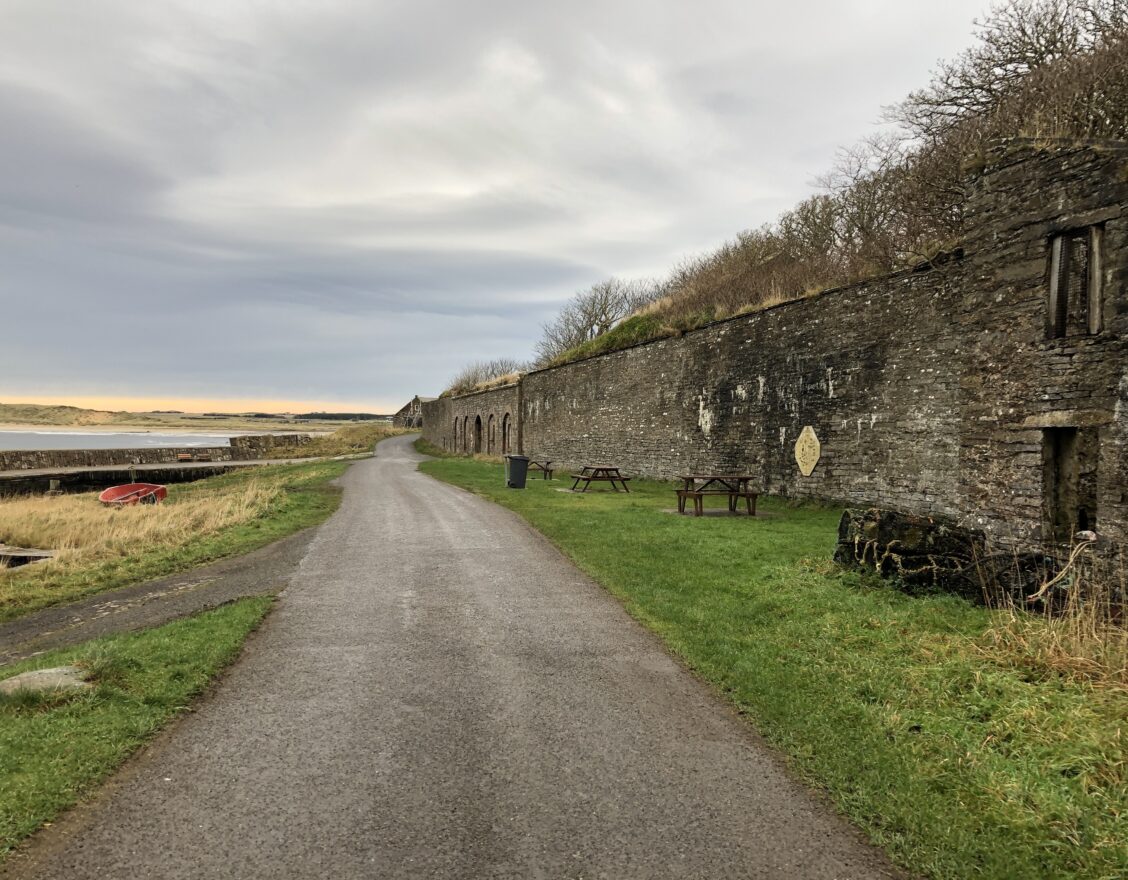 A small village nestled on one side of Dunnet Bay, Castletown has a long and colourful history - from Iron Age origins to its role in the flagstone industry of the 19th century.

Castletown is situated around 10km east of Thurso, at the southwestern end of the expansive Dunnet Bay. Despite the settlement's fairly recent origins in the early 19th century, the surrounding landscape has been occupied for millennia, as indicated by the remains of a broch west of the village, evidence of Norse presence, and a medieval church in Kirkton of Olrig.

A short walk from the main street is Castlehill Harbour, built in the early 1800s by James Traill for the export of the famous Caithness flagstone from Castlehill quarry, including as far as Australia and South America. Traill, a local landowner, established Castletown as the settlement for the quarry workers and their families, with the majority of its grid-pattern roads completed by 1825. Today, the village boasts several local shops and amenities, a hotel and B&Bs, a primary school, and two churches, mostly surrounding the main road that passes through the centre (A836). Castletown also has its own football club, with its pitch regarded as one of the best in the county! Dunnet Bay, one of the most spectacular beaches on the north coast and ever-popular for walks and water-sports, is only a few steps from the designated car park just outside the main village centre.

If you want to find out more about the town's industrial past, make sure to visit Castlehill Heritage Centre, which houses exhibitions on the flagstone industry and the history of the local area, and an accessible trail leading through the surviving buildings associated with the quarry.

Despite its name, there is no castle in Castletown today - but the use of the name 'Castlehill' suggests that there may once have been an ancient fort in the area... Perhaps in the form of a broch!