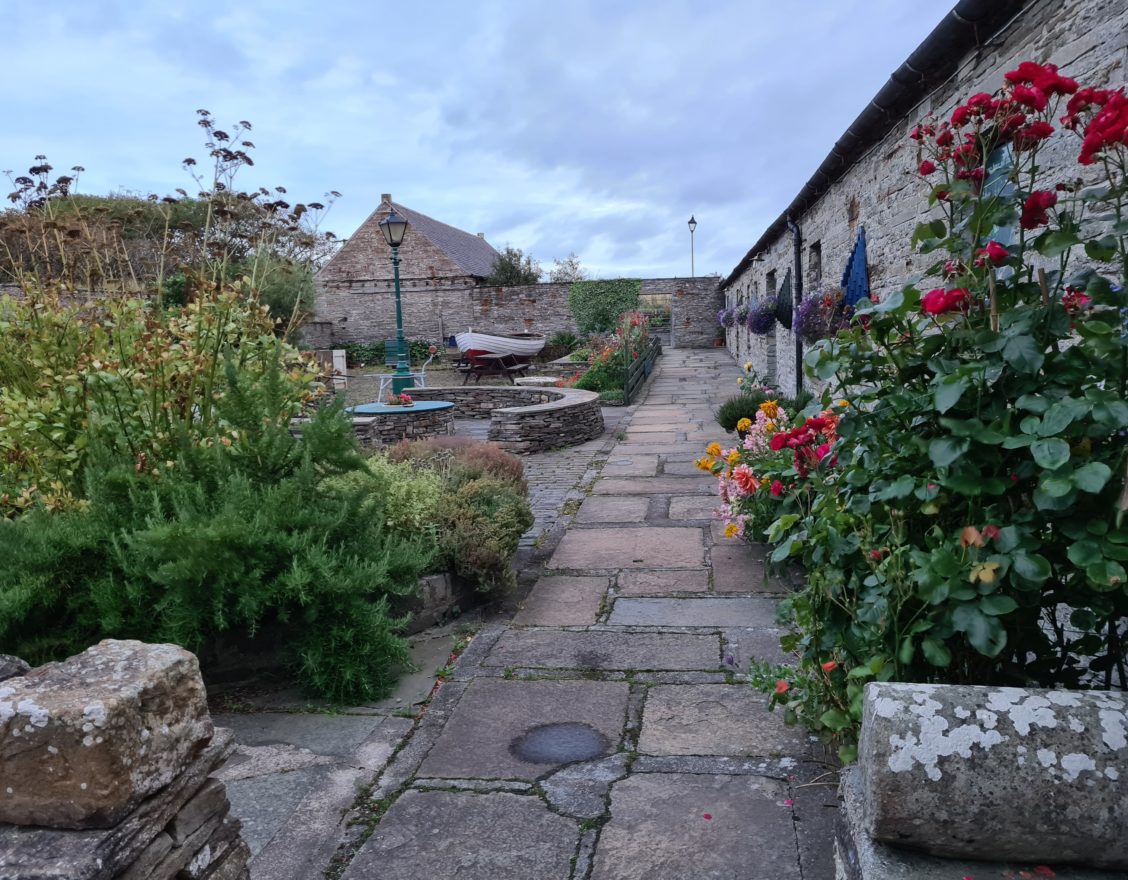 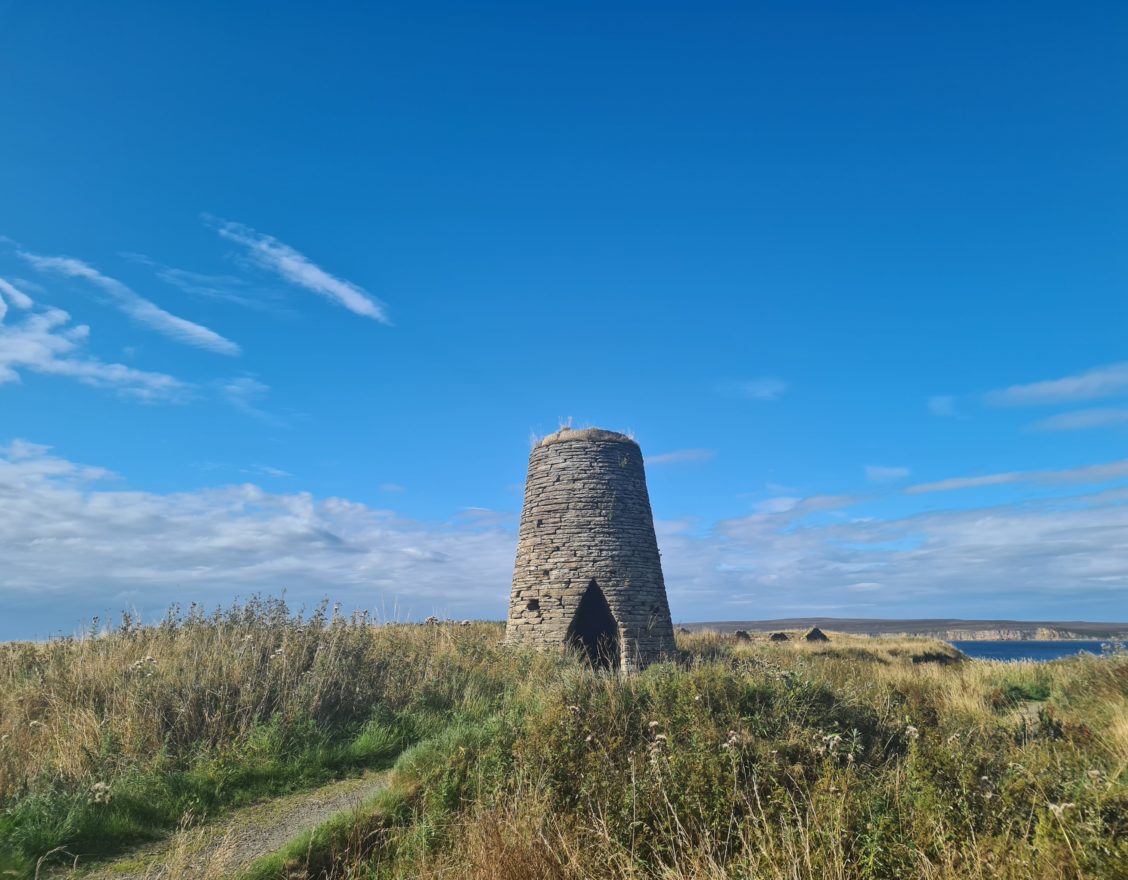 A fascinating trip to the past, which can be accompanied by a wonderful walk around a flagstone works

Caithness flagstone. Ubiquitous in the county - but how much do you really know?

At the heart of Castlehill Heritage Centre is flagstone; afterall, flagstone is tied so deeply with Caithness.

From cairns to crofts and castles, Caithness flagstone was used heavily: the lack of forests - feature of Bronze Age tree-felling - meant that the county was built on flagstone. This was something which would be the case, well into the middle of the 20th century. Sheep enclosures, walls, shielings (shelter for shepherds and farmers during inclement weather) were all made using traditional methods. Caithness and Orkney, however, are noted for using the single slices of stone as walling, and even as roof tiles.

Prior to the advent of cement, flagstone was used throughout the globe, and 'paved the world'. In 1902, thirty-five thousand tonnes of flagstone is recorded to have left the county, sailing on distant seas on steam ships to Argentina, Australia, America, from now-placid harbours like Castlehill.

Of course, that is only one element of Castlehill Heritage Centre. Whilst here you can learn about wartime heroics, like the story of an engine was recovered from a Caithness bog in 1990: the story of the recovery of the engine, the original incident and the subsequent exploits of the Norwegian pilot, Lt Jens Muller (4th image) of 331 Squadron, is quite incredible. As a taster, Muller was one of only three servicemen to successfully make it home following the Great Escape in 1944 from Stalag Luft III!

Castlehill explores this and much more - from tracing your ancestors to organising archaeological excavations, the organisation is busy and helpful, and its industrial environs are peaceful and intriguing in equal measures.

A visit to Castlehill Heritage Centre and a walk around the flagstone works is a great way to spend a day.