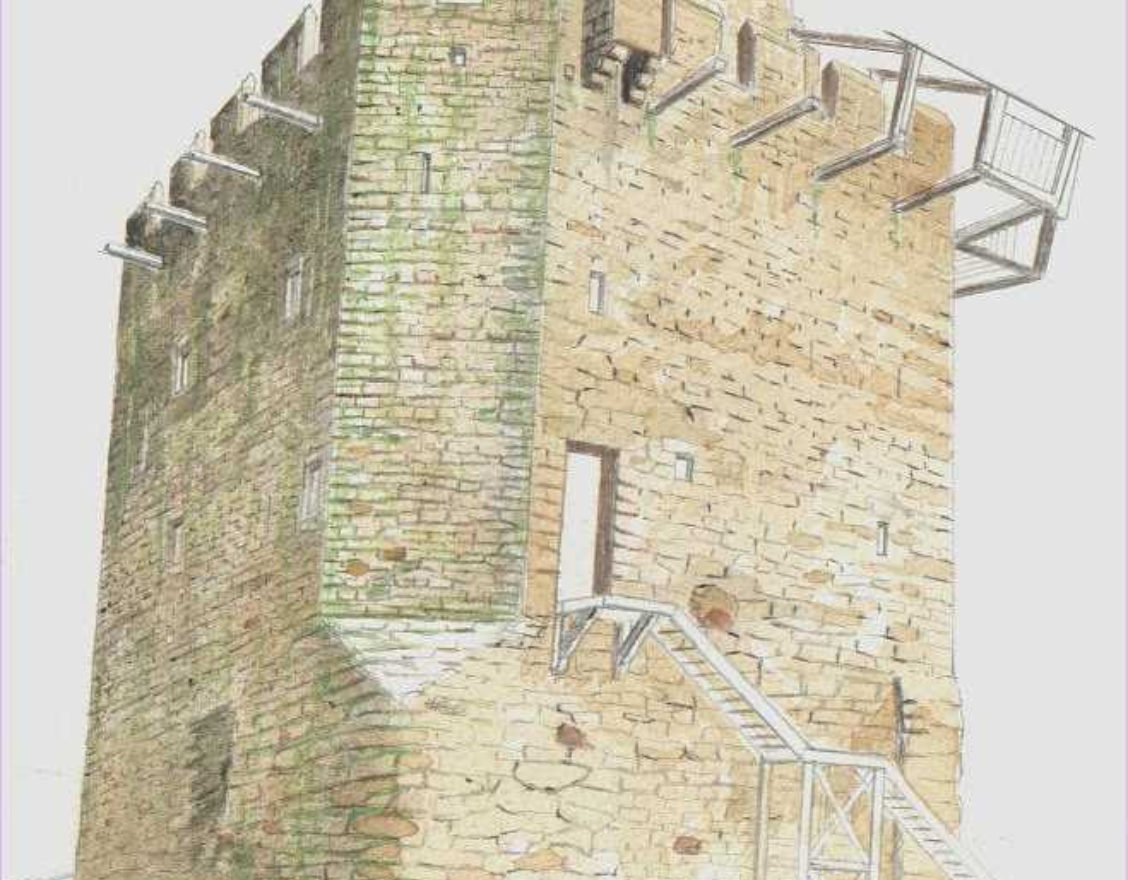 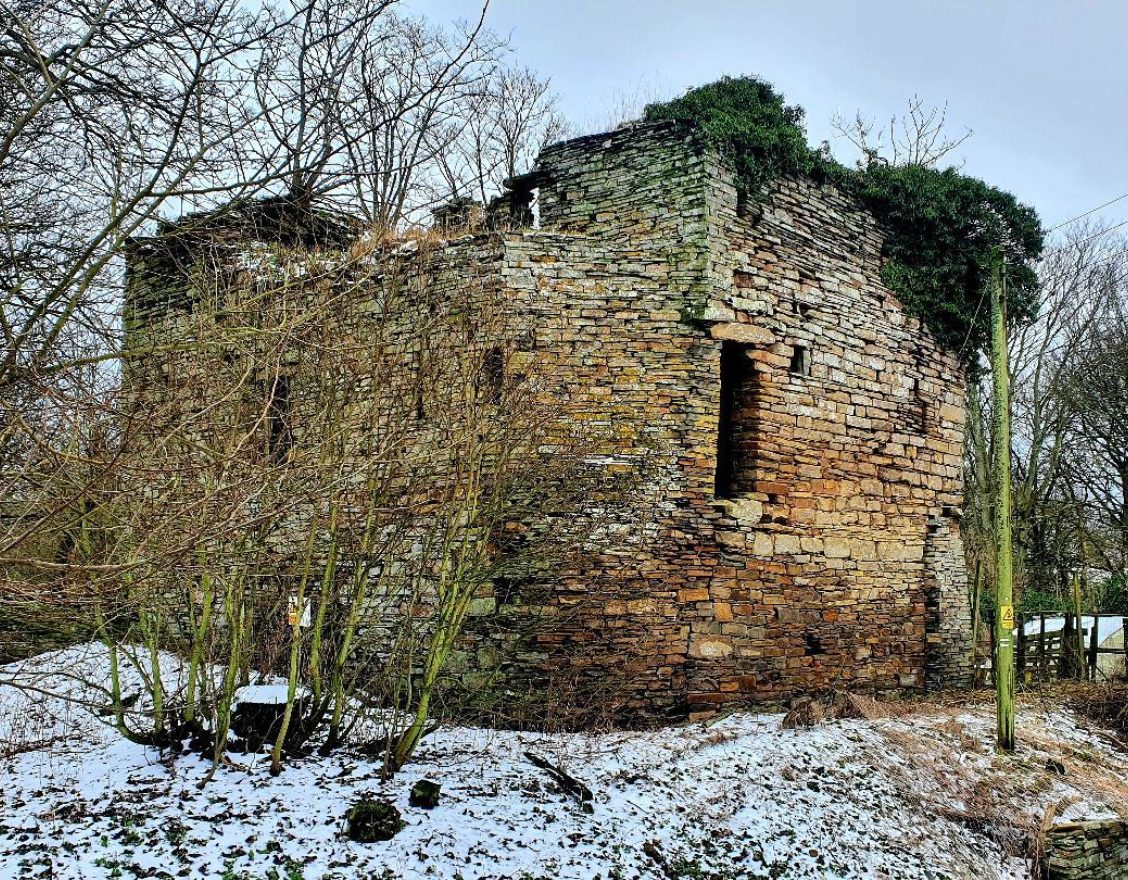 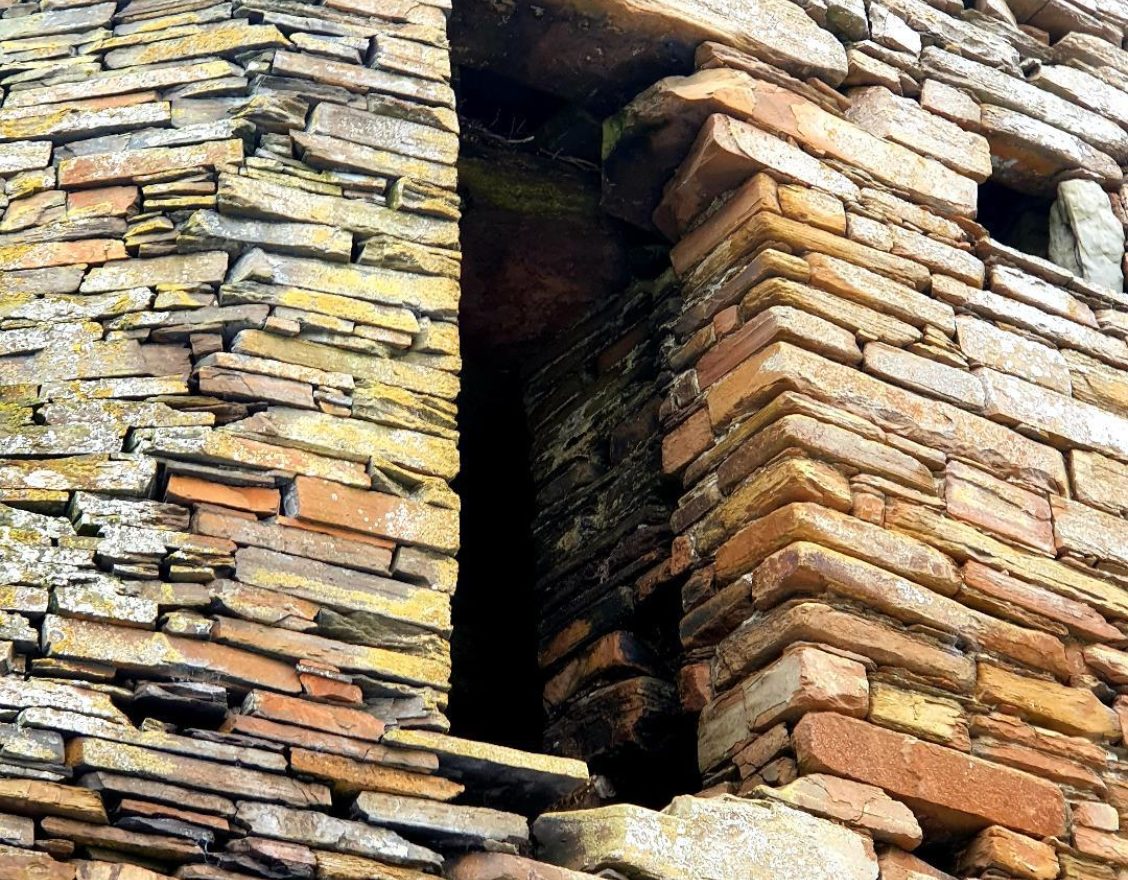 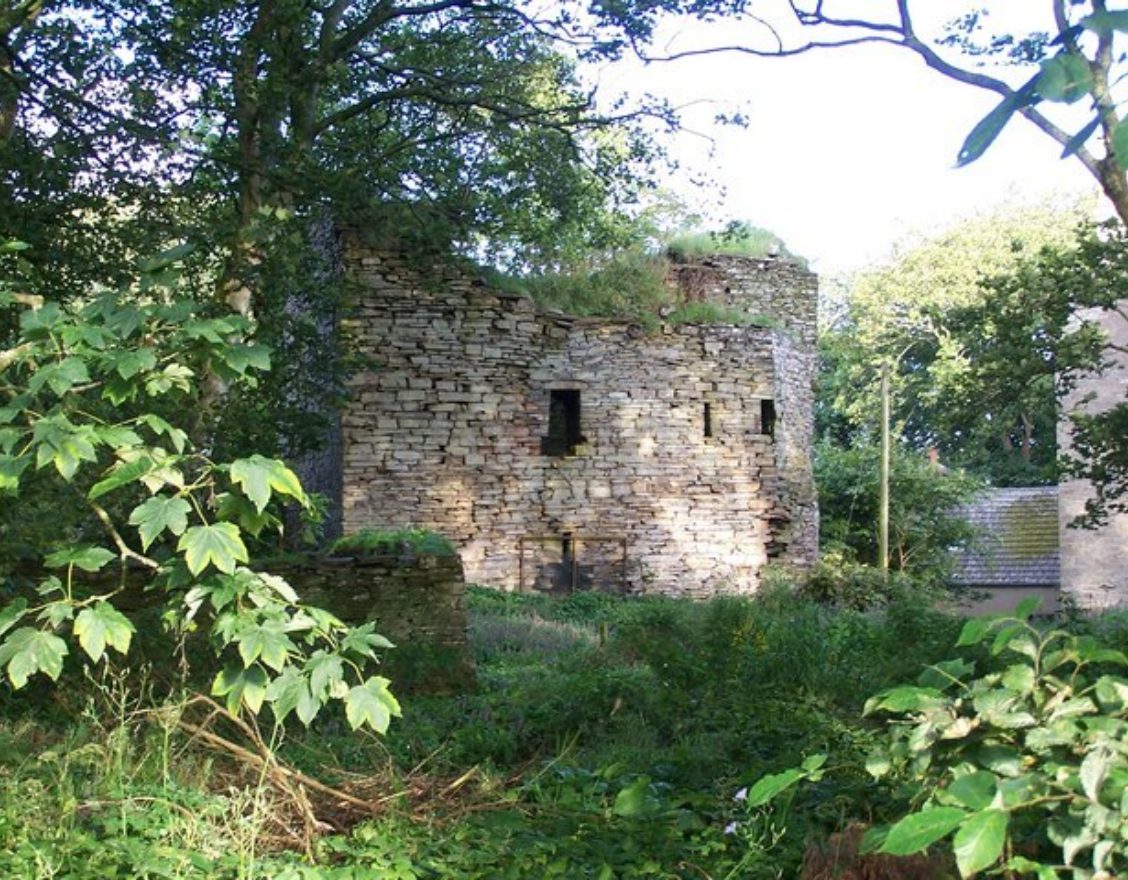 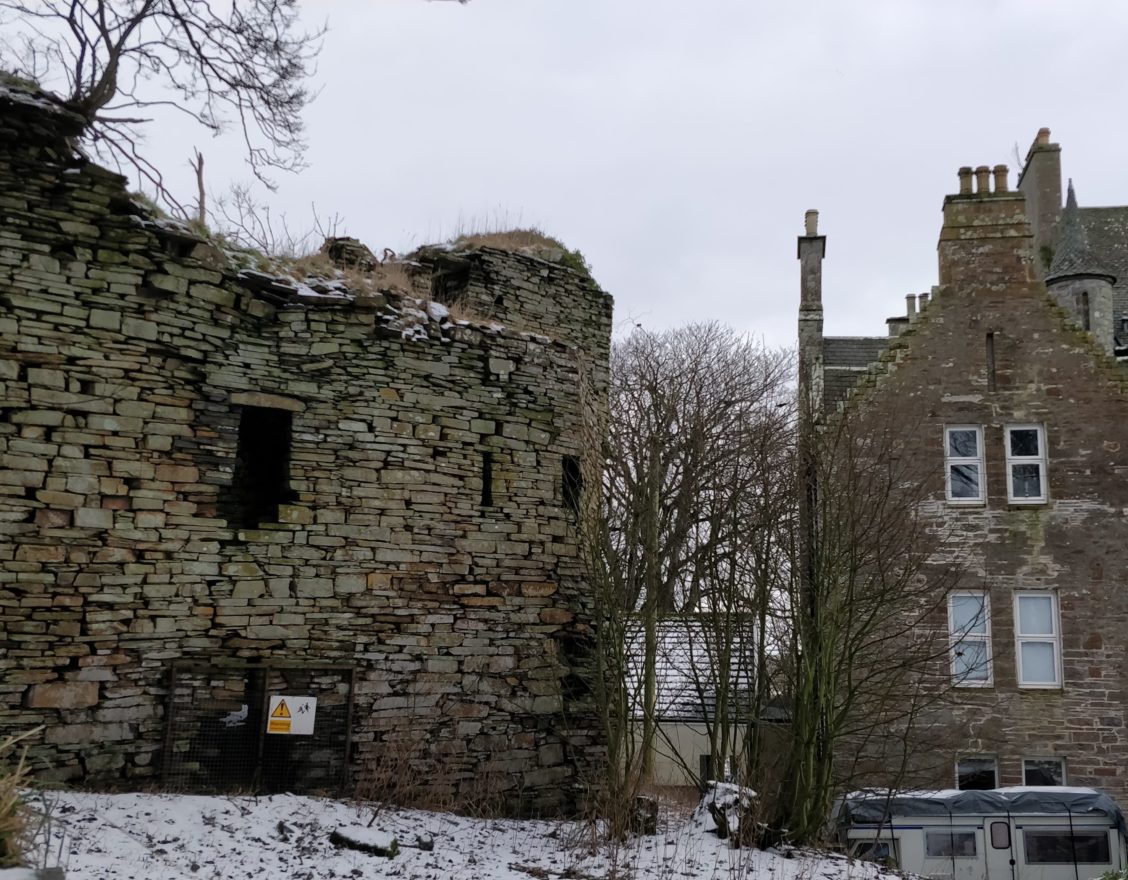 This medieval tower house is the ruined remains of a 14th-century castle, located by the River Thurso in the village of Halkirk.

Braal Castle is thought to be constructed on the site of a Norse fort, once occupied by Harald ll of Orkney, Mormaer of Caithness, in the 11th century. The present structure was originally known as the ‘Castle of Brathwell’ and was bestowed by King Robert II of Scotland to his son David Stewart, Earl of Caithness. Since then, the castle has passed through many hands, until it was granted to the Sinclairs of Ulbster, a branch of the Sinclair Earls of Caithness, in the 18th century. It was later renamed Braal Castle.

A scheduled monument, the rubble-built ruin measures around 12m by 11m in dimension, with walls up to 3m thick. Evidence remains of the first-floor entrance, a large hall, and a stairway within the outside wall which would once have led to an upper floor with a parapet walk. Much of the castle has not survived, but historically there would have been battlements around its roof, which would have been used to drop stones and other materials onto attackers below. Hidden among the trees on the north side of Thurso River, the castle sits immediately to the rear of the mansion house which is currently used as housing.

There is parking available at the mansion, but it is also a pleasant walk along the single-track road by the river bank to the castle from the village of Halkirk. There is no access to the castle itself, but there are impressive views of its exterior.

You can find out more about Braal Castle, as well as other archaeological and historical sites, on Canmore, Scotland's historic environment record.

The castle may have been the site of the murder of Bishop Adam of Scrabster on 11th September 1222. The Bishop had been obtaining taxes from the locals in spanns of butter. Traditionally, the amount was a spann (or pail) of butter for 20 cows, but this amount was increased by the Bishop until it was doubled to a spann for every 10 cows. The locals took great exception to this injustice and gathered together to capture the Bishop, imprisoning him in a small building and setting it alight. The King at the time, Alexander, was none too pleased and ordered the hands and feet of 80 people to be cut off in retaliation.